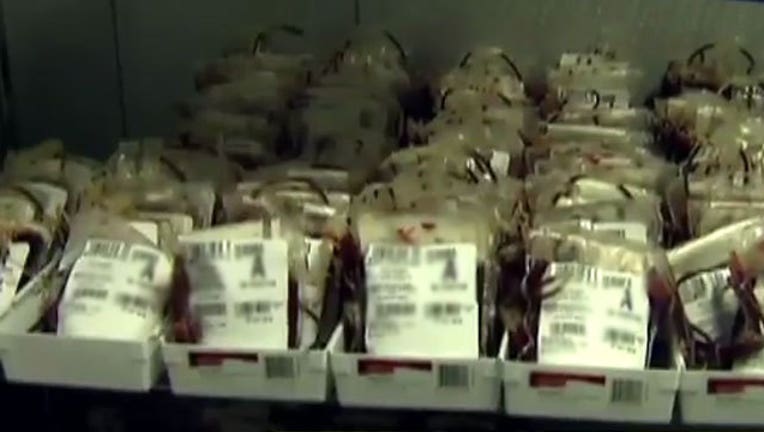 PARIS (AP) — France will end its ban on blood donations by gay men, its health minister said Wednesday, calling the move the end "of a taboo and discrimination."

Health Minister Marisol Touraine said beginning in the spring of 2016, no blood donors can be refused based on their sexual orientation. She spoke at a meeting in the Health Ministry on Wednesday after experts studied the issue.

The policy shift comes after a European Court of Justice ruling in April found that government bans must follow strict conditions. Many governments had imposed lifetime bans on gay men because they are more likely than other groups to have HIV, the virus that causes AIDS.

Touraine said lifting the blood donation ban will proceed in stages, to allow the government to study whether and how the risks change. Lesbians were not covered by the French ban.

"Giving blood is an act of generosity, citizenship, that cannot be conditioned on sexual orientation," she said in a statement.

In May, the U.S. Food and Drug Administration proposed ending its lifetime ban on blood donations from gay and bisexual men, a 32-year-old policy that many experts say is no longer justified. Under the proposal, the current ban on donations from gay men would be replaced with a policy barring donations from men who have had sex with another man in the last year.

That policy shift would put the U.S. in line with other countries that have a one-year deferral period on donations from sexually active gay men, including Australia, Japan and the U.K.

Frenchman Geoffrey Leger had protested France's ban. The court found that France's law is "liable to discriminate against male homosexuals on the basis of sexual orientation," which is against EU policy.

Several European countries have dropped their lifetime bans in favor of shorter-term restrictions, and some are currently considering loosening their bans.