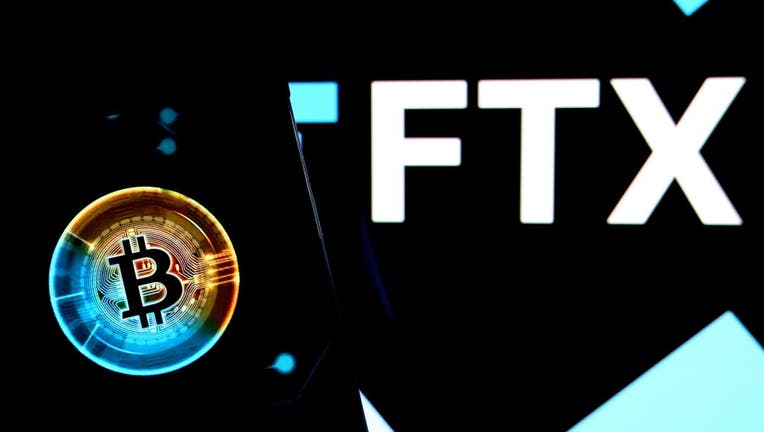 INDIA - 2022/11/21: In this photo illustration, a bitcoin logo seen displayed on a smartphone with a FTX logo on the background. (Photo Illustration by Avishek Das/SOPA Images/LightRocket via Getty Images)

The Texas State Securities Board started looking into FTX’s operations last month over whether the exchange’s yield-bearing crypto accounts were providing residents with unregistered securities. Since the company’s collapse on Nov. 11, the board has significantly expanded its probe to examine the impact of this multibillion-dollar bankruptcy.

And promotions of FTX by celebrities such as the Golden State Warriors’ Steph Curry and the Tampa Bay Buccaneers’ Tom Brady are now part of this broadened investigation, as first reported by Bloomberg News and confirmed by The Texas Tribune.

Cryptocurrency exchange FTX owes over $3B to creditors

It also comes amid a class-action lawsuit filed in Florida against Curry, Brady and other celebrities — mostly high-profile athletes — which alleges that FTX had used their endorsements as part of a scheme designed to take advantage of "unsophisticated investors." It also names FTX’s former CEO Sam Bankman-Fried.

"Anyone who renders investment advice in Texas typically needs to be registered and they typically have to truthfully disclose all known material facts," said Joe Rotunda, the state board’s enforcement director. "In Texas, there is not a different system of justice or regulation for people who are celebrities."

It’s currently unclear if any prominent Texan would be investigated, but Rotunda said his team is still compiling a list of relevant parties based on recent court filings by FTX’s current CEO John J. Ray III and the class-action lawsuit. In particular, it will be looking at what the promoters disclosed, how they were compensated and how their promotions were scripted and filmed.

"It’s important from a securities regulation standpoint, and from a bankruptcy standpoint, to determine the ways FTX was encouraging clients and Texans to use FTX and invest with FTX," he said.

He added that his team will also have to consider how the relevant law applies in this situation, since it was established via a 1985 case involving an investment and financial newsletter being distributed via fax.

Curry, Brady and FTX did not respond to the Tribune’s requests for comment.

They are not the first celebrities to have been scrutinized or penalized for promoting crypto. Last month, Kim Kardashian agreed to pay the Securities and Exchange Commission, the federal securities regulator, $1.26 million to settle allegations that she had hyped a crypto token on Instagram without informing the public that she received $250,000 for the post.

Ultimately, Rotunda said the scrutiny of celebrity endorsement is not his top priority, but the issue remains on his radar as his FTX inquiry continues. Beyond Texas, the crypto firm is also facing numerous other state, federal and international investigations.

"Right now, we’re trying to figure out how a $32 billion company went to zero almost overnight," he said.