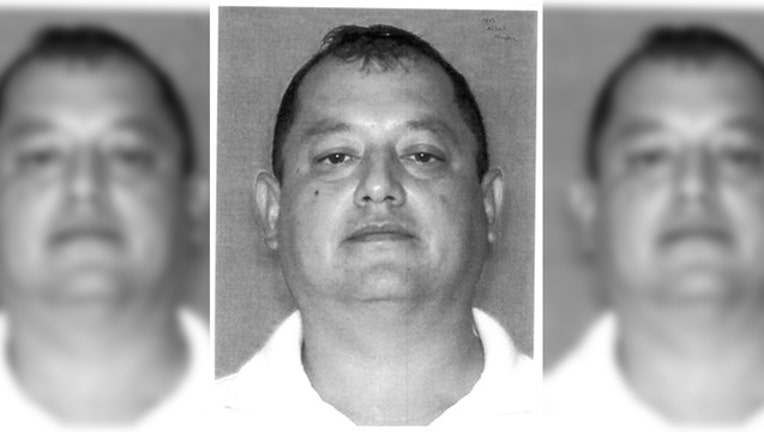 (Courtesy of the FBI-San Antonio division)

HOUSTON (FOX 7 Austin) - A fugitive wanted on multiple federal criminal charges was captured in Mexico and has been returned to the United States.

Juan Alberto Mendez, 47, of Mission, Texas, was captured in Playa del Carmen, Quintana Roo, Mexico Thursday and was deported back to the US Friday.

The San Antonio division of the FBI had announced an up to $25,000 reward for information leading to Mendez's arrest back in February. Mendez is an alleged associate of the Gulf Cartel and was wanted for his alleged involvement in drug racketeering, including murder in aid of racketeering in Indiana and Texas from 2015 to 2018.

The United States District Court for the Northern District of Indiana, in Fort Wayne, Ind., issued a federal arrest warrant in September 2015 after Mendez was charged with conspiracy to distribute and possess with intent to distribute heroin, cocaine, and marijuana, and forfeiture.

Mendez made an initial appearance in federal court in Houston Monday.