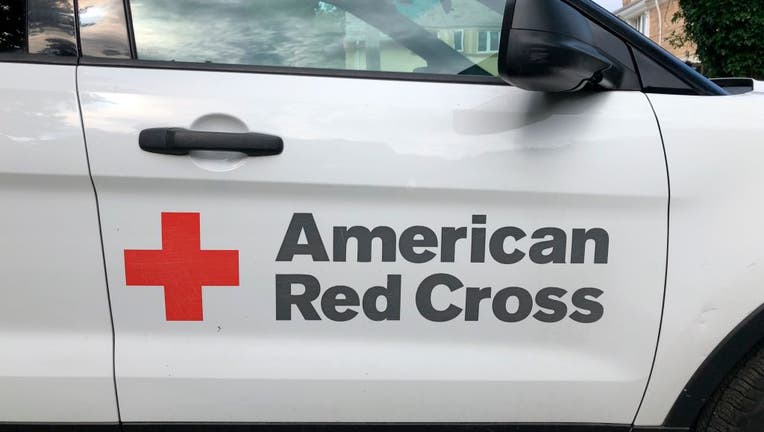 As Americans hit the stores and look for the best cyber deals of the holiday season, millions around the globe will participate in a charitable act on what is known as Giving Tuesday.

GivingTuesday.org estimated 35 million participated in the annual event in 2021, with more than $2 billion going to different causes during the Christmas season.

If trends continue, 2022 will outpace last year’s record-breaking total and will mean many of less fortunate will get the support they need during trying times.

Here are some groups to consider giving to on Tuesday or any day you are looking to donate to a worthy cause.

The Red Cross says they worked 15 billion-dollar disasters during 2022 with shelters, food and care provided by thousands of volunteers.

The non-profit humanitarian organization believes a lack of affordable housing during disasters such as recent hurricanes, flooding and wildfires has caused demand to increase for shelters.

"This year’s crises overwhelmed the most vulnerable, who have relied on generous support to cope with dire needs," American Red Cross President & CEO Gail J. McGovern said in a statement. "It takes all of us to help ensure no one faces an emergency alone, whether it’s felt by millions of people or a single person. Join us during the holidays to give hope to those in need facing future crises by making a financial donation or a lifesaving donation of blood. Your support makes all the difference."

To make a financial donation, register to volunteer or make an appointment to give blood, visit redcross.org. 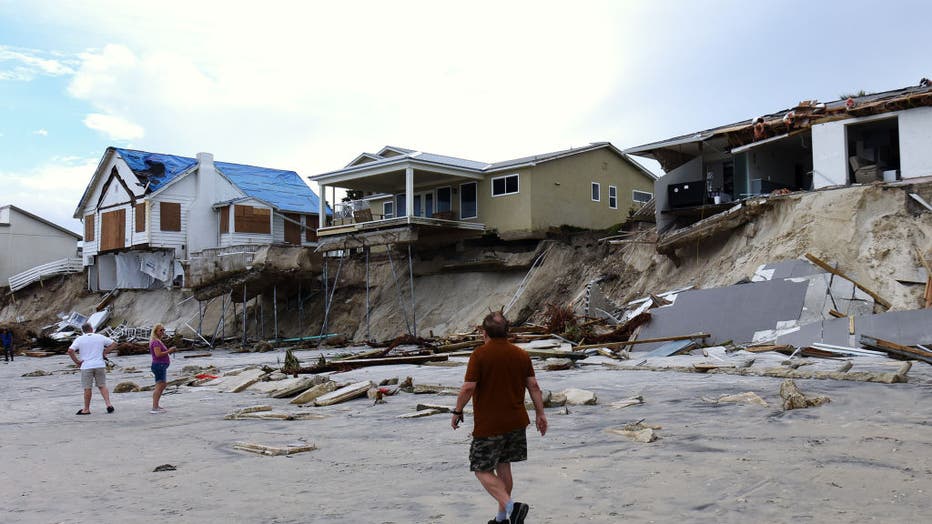 People walk past homes that partially collapsed onto the beach due to the storm surge and resulting erosion caused by Hurricane Nicole on November 11, 2022 in Wilbur-By-The-Sea, Florida. (Photo by Paul Hennessy/Anadolu Agency via Getty Images)

The State of Florida’s official private fund was established to help communities respond to and recover from disasters.

The impacts from Hurricanes Ian and Nicole to the Sunshine State caused a combined damage estimate that is expected to reach into the billions of dollars.

Visit the Volunteer Florida website or text DISASTER to 20222 to donate.

All administrative and credit card fees for Hurricane Ian donations have been waived. 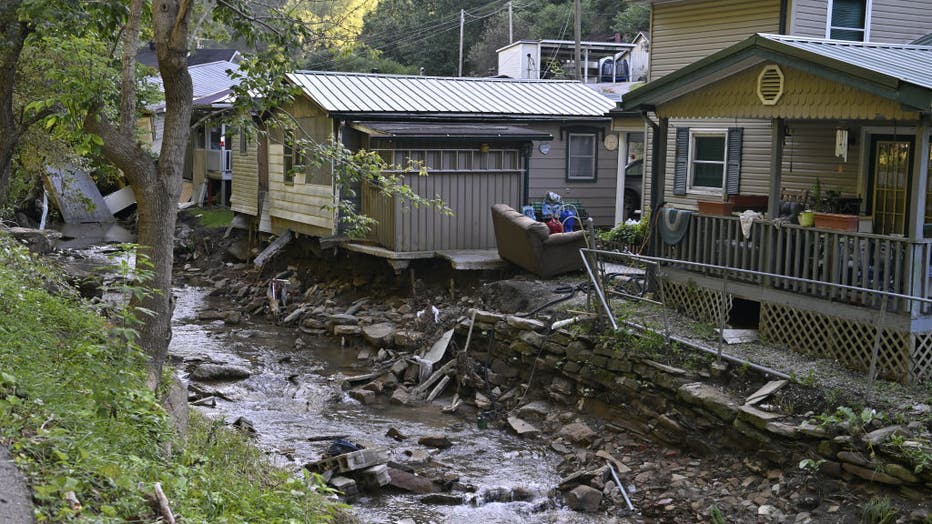 A view of damaged area after flood caused by heavy rainfall in surrounding towns in Hazard, Kentucky, United States on August, 8, 2022. At least 35 people lost their lives due to flood. (Photo by Peter Zay/Anadolu Agency via Getty Images)

Over the summer, thunderstorms produced a record amount of rainfall, leading to flash flooding and a disaster that claimed the lives of dozens of people in the Bluegrass State.

The State of Kentucky established a relief fund that has raised more than $9 million to help victims.

THESE VIDEOS TELL THE STORY OF CATASTROPHIC FLOODING IN KENTUCKY 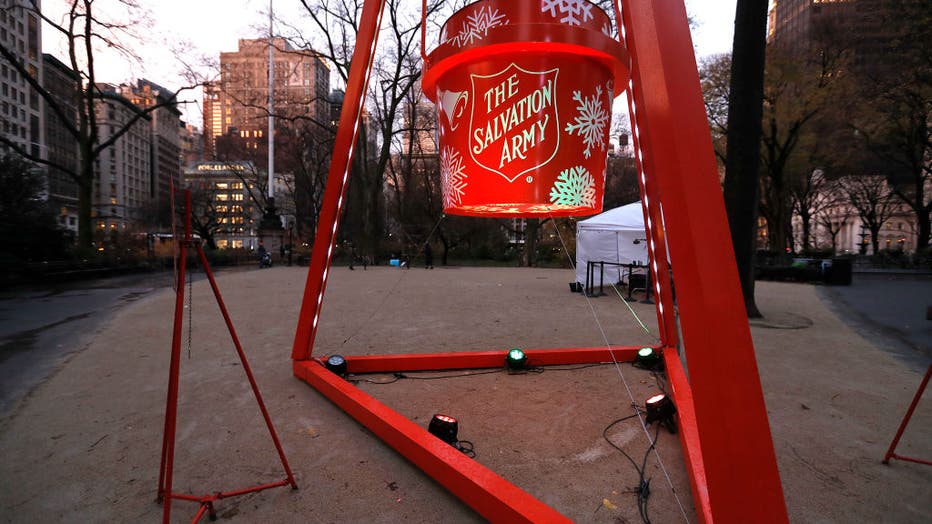 The charitable organization estimates more than $24 billion in losses happen every year due to natural disasters.

After a disaster strikes, volunteers provide comfort to victims through food, counseling, care and rebuilding.

To donate to a specific event or the general disaster relief fund, visit: https://www.salvationarmyusa.org/usn/help-disaster-survivors.