Some favorite spots are missing and some new ones appear on the latest Texas Monthly Best BBQ list. This year, Goldee's BBQ in Fort Worth was named number one. Barbecue editor Daniel Vaughn explains why.

FORT WORTH, Texas - A Fort Worth barbecue joint is about to become busier than ever.

Goldee’s in Fort Worth was named the No. 1 BBQ joint in the state by Texas Monthly. The magazine released its updated rankings on Monday, its first in more than four years.

"So, what shot this modest joint into our top spot? Simply put, food that’s close to perfection," the magazine states in its write up.

Getting into the Top 50 on the list is considered a big deal for new and old spots alike. But earning No. 1 is a massive accomplishment for the restaurant, which opened in February 2020 just before COVID-19 shuttered its dining room. 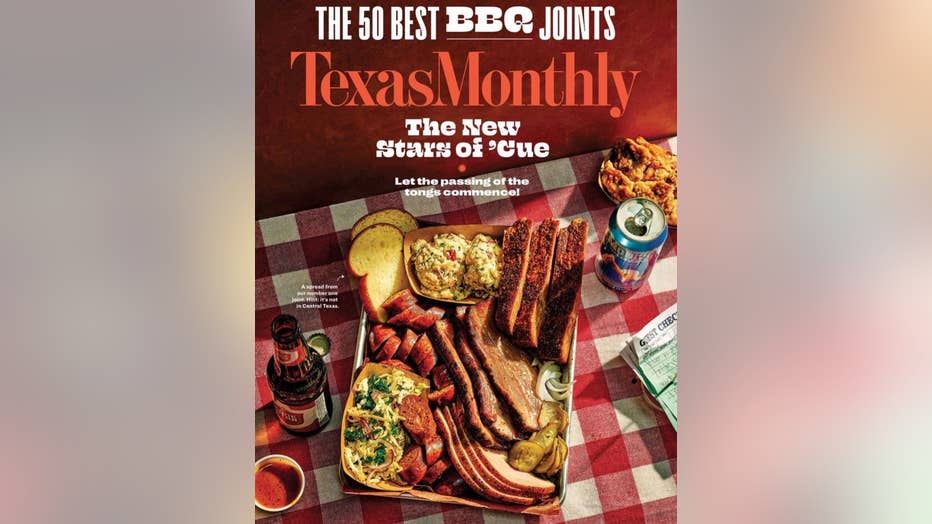 Goldee’s operated as takeout only from March 2020 until April 2021, when it finally reopened indoor dining.

"We are sooo honored to be on this amazing list! We aren’t sure what to expect, but we are ready to feed a lot of new faces!" the restaurant posted on Facebook.

There are five pitmasters at Goldee’s – all in their 20s, who gained experience working at other top barbecue joints across the state.

Goldee’s is open Friday, Saturday and Sunday at 11 a.m. until they sellout.

Other North Texas joints in the top 10 include Cattleack Barbeque (Dallas) at No. 6 and Panther City BBQ (Fort Worth) at No. 10.