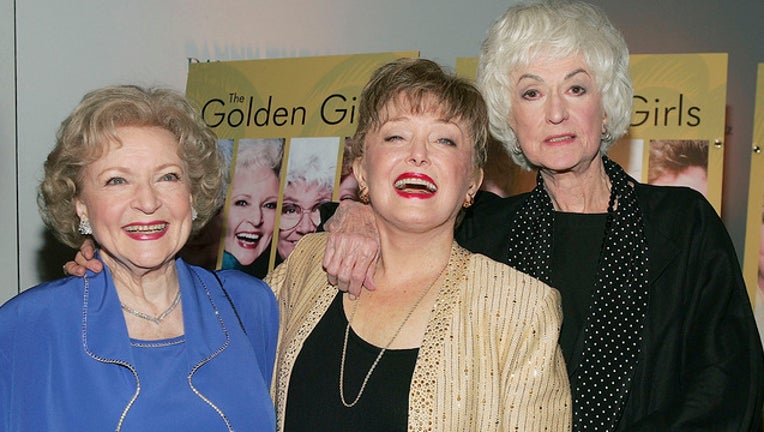 MIAMI (FOX 13) - Grab your gal pals and get ready to sail the high seas: a "Golden Girls" themed cruise will set sail from South Florida next year.

The cruise, organized by Flip Phone Events, will feature activities based on the popular sitcom, which was set in Miami.

According to organizers, the five-night cruise will take place on the Celebrity Infinity, which will depart Miami and take travelers to Key West and Cozumel.

Planned activities include a sail-away party with cheesecake (of course), "Golden Girls" trivia, the Shady Pines Craft Corner, a show-themed bar crawl in Key West, a costume contest, Dorothy's Bingo and a "One Night in St. Olaf Dance Party (including a game of Ugel and Flugel)."

The cruise is set to depart Feb. 24, 2020. For more information, visit the "Golden Girls at Sea" website.