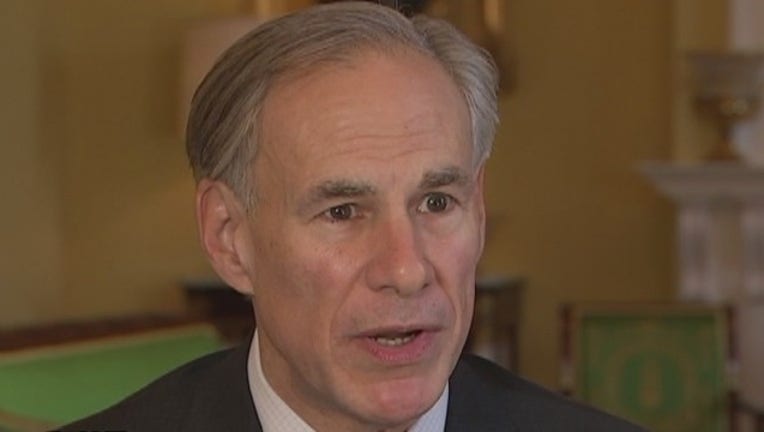 Many dealt with obscure or local issues.

One surprise was Abbott blocking a Republican-backed proposal that youngsters be instructed on how to avoid sexual abuse. But Abbott said he did so only because a similar measure also approved by lawmakers accomplished much the same thing while allowing families to opt out of such instruction.

The legislative session ended May 29, but Abbott has convened a 30-day special session starting July 18 to tackle 20 issues -- including a "bathroom bill" targeting transgender Texans and school vouchers.