GEORGETOWN, Texas - Greg Kelley has officially been declared innocent and has been fully exonerated.

Kelley spent three years behind bars but he was released on bond in 2017. He was convicted of aggravated sexual assault of a child which was overturned earlier this month. 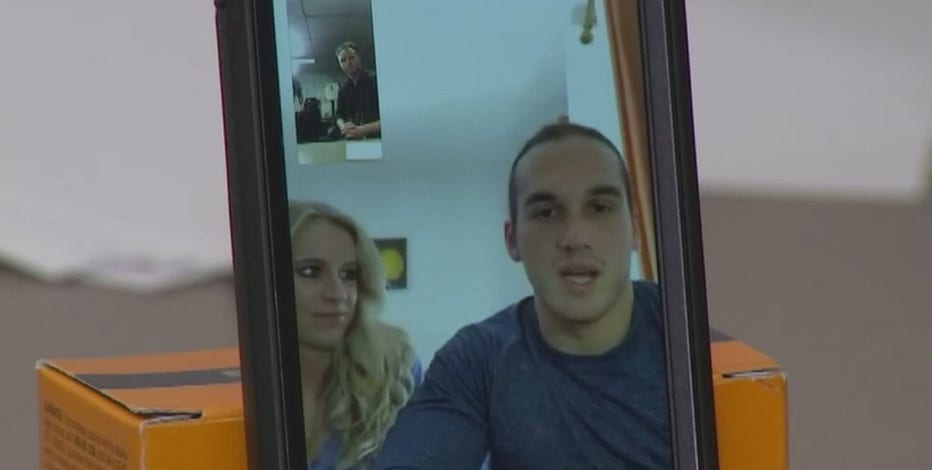 Greg Kelley speaks out about exoneration

Every Wednesday morning, Greg Kelley would wake up and check a list from the Court of Criminal Appeals to see if his case is on it. He says he’s been doing that every week for nearly two years.

Williamson County District Attorney Shawn Dick filed a motion to dismiss the case against Kelley and a judge has signed it. It will now be taken to the controller's office to be certified.

Kelley addressed the courtroom and was full of emotion as he spoke about what he went through and talked about the Cedar Park Police Department's handling of the case.