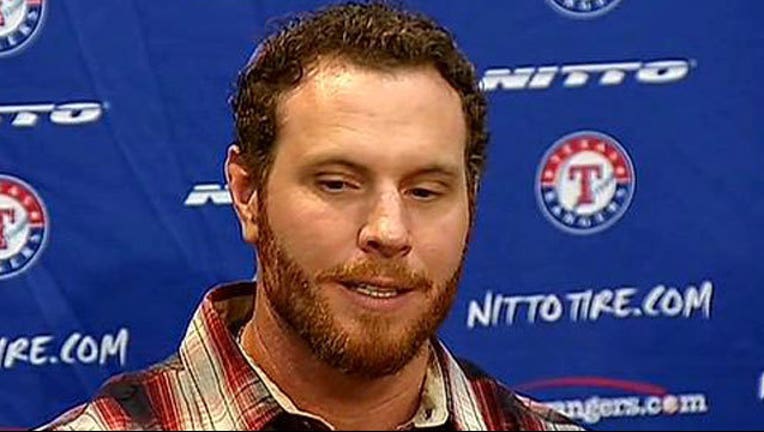 ARLINGTON, Texas - Josh Hamilton is back with the Texas Rangers.

After two troublesome years with the Los Angeles Angels and less than halfway through a $125 million, five-year contract, Hamilton was traded to AL West rival Texas with cash on Monday for a player to be named or cash.

The Angels are expected to pay most of the remaining $80.2 million Hamilton is owed.

Hamilton never reported to the Angels this season after offseason right shoulder surgery. He self-reported a relapse of alcohol and cocaine use, but an arbitrator ruled he could not be disciplined by Major League Baseball.

Hamilton was the 2010 AL MVP and an All-Star in each of his five seasons with Texas from 2008-12. He struggled with injuries and lack of performance with the Angels.