AUSTIN, Texas - Actress and singer Haylie Duff, who has spent most of her life in Hollywood, decided during the pandemic she was going to move her family back to her home state of Texas.

The star spoke with Fox News Digital about why she decided to pick up her family and return to her roots.

"Well, you know, I grew up in Texas," she shared. "Texas is my home state. And so, I always imagined that I would come back to Texas and raise our family here and things like that."

"And we imagined it probably more as our girls were going into middle school or that age," the mom of two explained. "But when the pandemic happened, we [she and husband Matt Rosenberg] just kind of looked at each other, and we were like, 'Should we? Should we get a little more space and a little fresh air?"

Haylie expressed her initial fears of leaving Los Angeles behind were centered on her career as an actress. 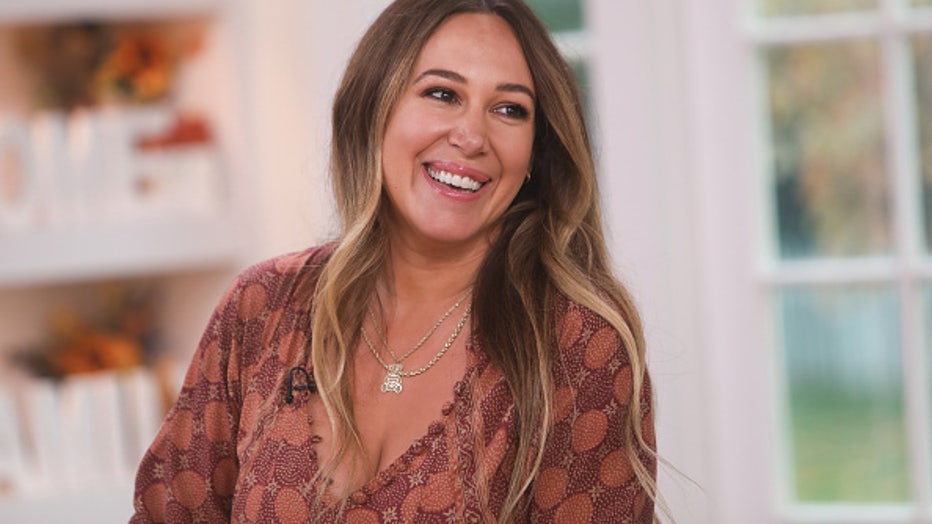 "I think so much of my fear of moving out of Los Angeles was that my career was there and that I would never work again or something like that," she shared. "And, you know, I think this has all taught us that Zoom certainly can be a very powerful tool. And we can, you know, very luckily for me, get to continue to work from here, and I get to live near my dad, which I haven't lived here (near) my dad in a really long time.

"And so there's a lot of family here that I get to spend time with now that I didn't before. And we love it. We've met great friends here, and we really landed in a great spot here."

I always imagined that I would come back to Texas and raise our family here.

As for the biggest difference between Los Angeles and Austin? Haylie says traffic is a "huge difference."

"We get to deal with all that traffic, although Austin is getting a lot of traffic with so many people coming here now. But, you know, I think our quality of life just changed a little bit," she said.

"Our kids, we were like looking at them on Sunday. We were like, ‘What do you guys want to do?’ And they were like, 'I don't know, what are you guys going to do?' And we ended up packing a bag and going to Barton Springs and taking our kids to swim in the river there.

"And, you know, we get outside a lot more, I think, here, and we adventure a little more here."

As for balancing a Hollywood career while living in the Lone Star state, Haylie says she's simply "grateful."

"I'm very grateful that work opportunities have still been there for me," she shared. "And I also am a big believer in God's got your back. And so you make the right decision for your family, and he's got it."

Haylie, who is best known for her roles as Sandy Jameson in the TV hit series "7th Heaven" and Amy Sanders in "Lizzie McGuire," is reviving her role as Elizabeth Decker in her new film "The Wedding Pact 2: The Baby Pact."

"It is such an amazing thing as a performer to get to do a sequel for a movie like this, you know?" she told Fox News Digital.

I also am a big believer in God's got your back. And so you make the right decision for your family, and he's got it.

"I feel like most of the time sequels are for movies like big Marvel movies or like, you know, big action movies. So, to be able to continue these character stories is really special. And, you know, the first movie ends in this sort of happily-ever-after moment where she is going off into her new fairy tale life. And then the second movie picks up years later with her in basically the worst situation that you can imagine."

Haylie  hopes the film conveys a message to be more kind and forgiving. In the movie, the husband of Haylie's character, Elizabeth, dies. Elizabeth now faces uncertainty as she is faced with a lawsuit that threatens to take her baby away.

Haylie said being a mother was  "one of the things" she "was able to bring into this character a little bit."

"And so, you end up finding strength in ways that you did not know you maybe had before. And there is something very empowering in that, for sure."

Haylie is also the big sister to actress Hilary Duff, who recently posed nude for the cover of Women’s Health magazine. Haylie shared that her sister "looked beautiful." 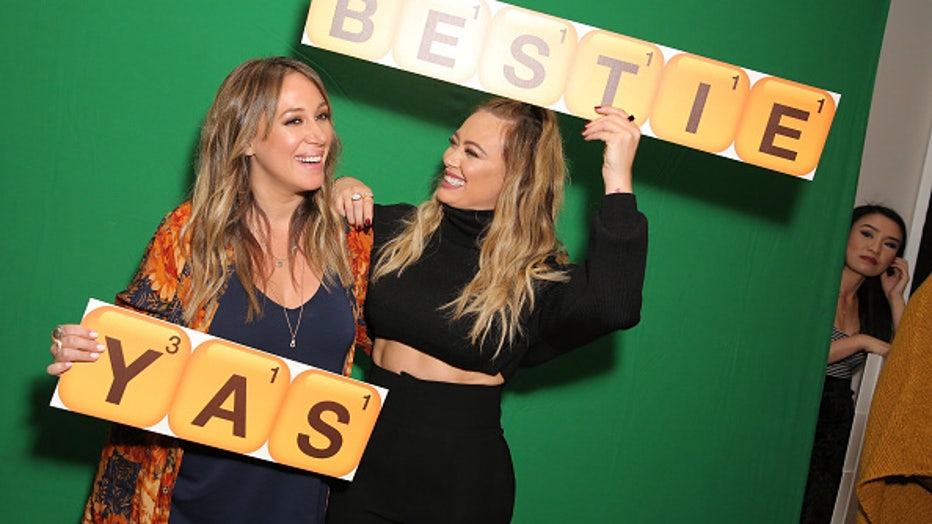 "There is a lot of other thoughts about it. But, you know, she is a beautiful girl," Haylie said. "I am just hoping my dad does not walk by the newsstands."

"The Wedding Pact 2: The Baby Pact" is streaming now on demand and digital HD.