AUSTIN, Texas - Gov. Greg Abbott announced on Wednesday that bars will be allowed to reopen starting Oct. 14 at the discretion of county judges.

Counties in Texas can choose to allow bars or similar establishments to operate with in-person service. Bars that open will be allowed to operate at up to 50% capacity, according to new checklists that were added to the governor's website.

Checklists for both bars and bar patrons were added to Governor Abbott's Strike Force to Open Texas page on his website this afternoon. 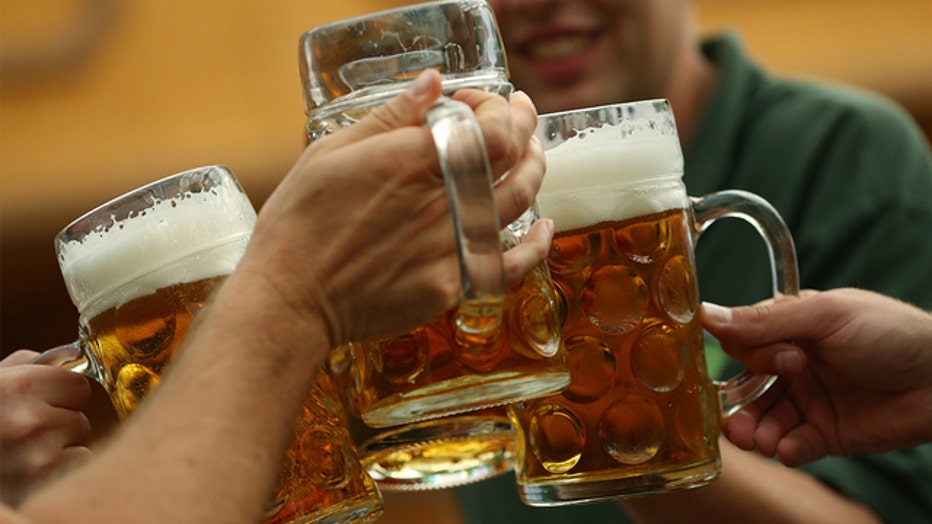 Counties in Central Texas are weighing their options following the announcement.

“Travis County Judge Sam Biscoe intends to take the next several days to speak with the County Attorney’s office and determine what authority has finally been returned to local governments based on Governor Abbott’s announcement. Additionally, he will continue to confer with the Austin-Travis County Health Authority to chart out the County's safest route to ensuring a healthy population and economy."

Williamson County Judge Bill Gravell says he plans to be the first county judge in the state to opt in to allow bars in the county to open. He says in a statement:

“It is time for all of our businesses to be open to serve our public while following the Governor’s health protocols to be safe. Our county residents have shown that they can be smart and protect themselves and others, so I will be choosing for Williamson County to opt in on October 14. This is another step forward for us as a community, and we can do this safely and wisely."

Hays County Judge Ruben Becerra announced via a video on Facebook that bars in Hays County would be allowed to reopen at 50% capacity. Becerra said that he worked with other local elected officials, school boards, law enforcement, and all levels of local government to determine if Hays County would opt-in to Abbott's order.