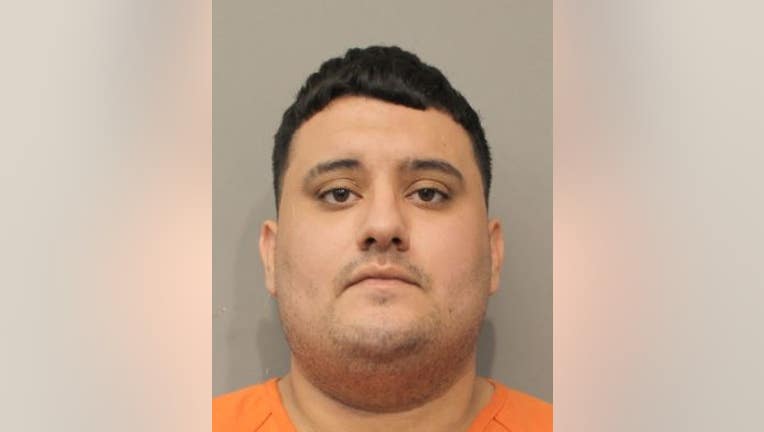 Flores was arrested on Saturday when he reported for duty at the jail. He has since been released from jail after posting a $105,000 bond.

Flores began working for HCSO in March. He has been relieved of duty.

“The overwhelming majority of Harris County Sheriff’s Office detention officers are committed to upholding their responsibility for the care, custody and control of the inmates in our jail,” said Sheriff Ed Gonzalez. “Those who betray that trust will be held fully accountable. I commend our Internal Affairs Division for conducting a swift and thorough investigation, resulting in these serious felony charges.”