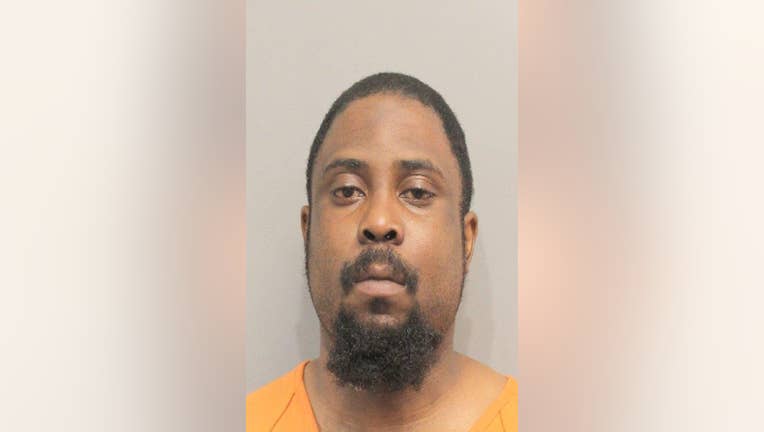 Deputies say a driver has been charged for causing a man’s death while racing in northwest Harris County.

The crash occurred at the intersection of Cutten Road and Belgold Drive around 6:45 p.m. Thursday.

The sheriff’s office identified the victim as Fidel Juarez, 36.

According to deputies, Mikel failed to control speed and conducted an unsafe lane change, striking Juarez's vehicle. It was pushed into a brick pillar of a business.

Juarez died at the scene. Mikel and his 23-year-old female passenger were taken to the hospital with minor injuries.

The sheriff’s office says, at the hospital, Mikel admitted to investigators that he was speeding at the time of the crash. 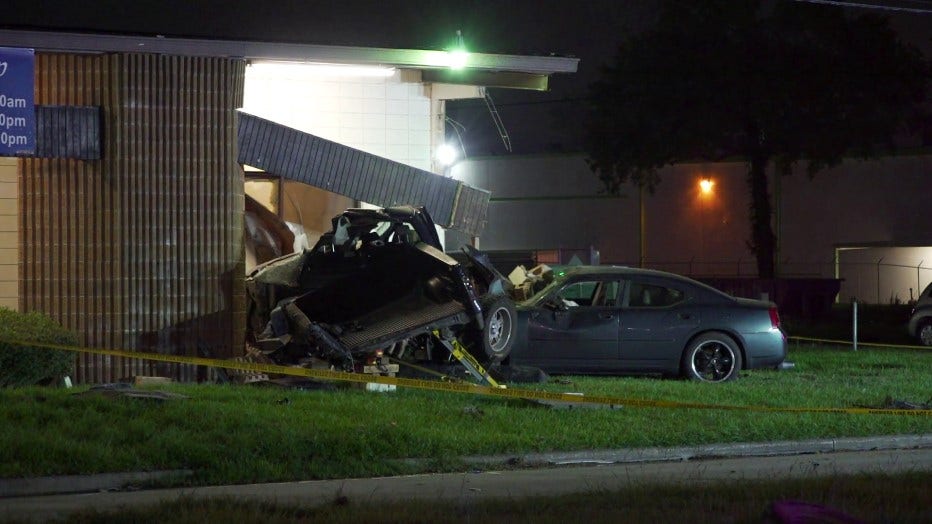 Witnesses also saw Mikel racing a second vehicle, traveling over 80 mph, before the crash, according to the sheriff’s office.

The investigation is ongoing and anyone with information is urged to call the HCSO Vehicular Crimes Division 713-274-7400.