Alfred Torres III is now back with his family and no injuries were reported. 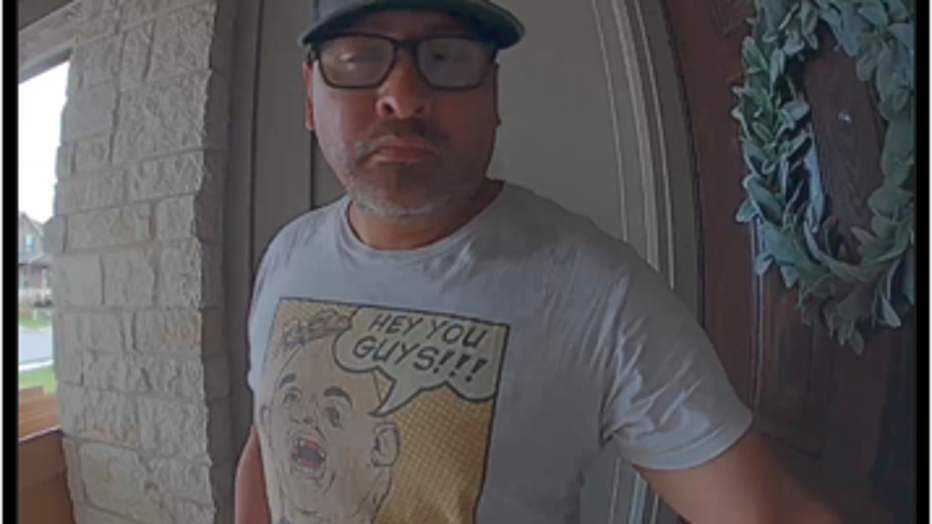 HCSO says Alfred Torres III was visiting family near the Sunfield Subdivision on May 26 when around 1 p.m., he went for a walk. He had a walkie-talkie and talked with a family member. He appeared disoriented and said he could see the Cabela's store in the distance and was going to walk to it.

The family had not heard from Torres after that. HCSO reported just before 6:30 p.m. that he had been found. 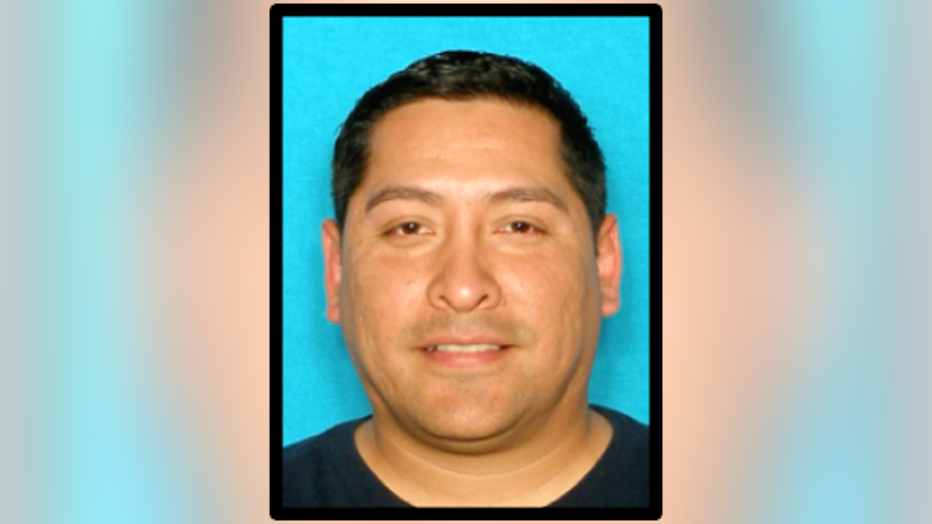 HCSO says he suffers from medical conditions that require daily medication he is currently without.

Anyone who has seen Alfred Torres or has any information regarding his whereabouts is asked to call the Hays County Sheriff’s Office at 512-393-7896 or contact Detective David Marshall at 512-393-7896 or by email.  They can also contact Crime Stoppers anonymously by calling 1-800-324-8477 from anywhere in the U.S. or submit information online.