KYLE, Texas - Hays CISD has named a new director of bands for Lehman High School, starting with the 2020-21 school year.

Nathan Smith, who currently serves as the head band director at Chapa Middle School, will be taking over the position from Joe Valenzuela. The district's board of trustees approved Smith's selection at its May 18 board meeting. 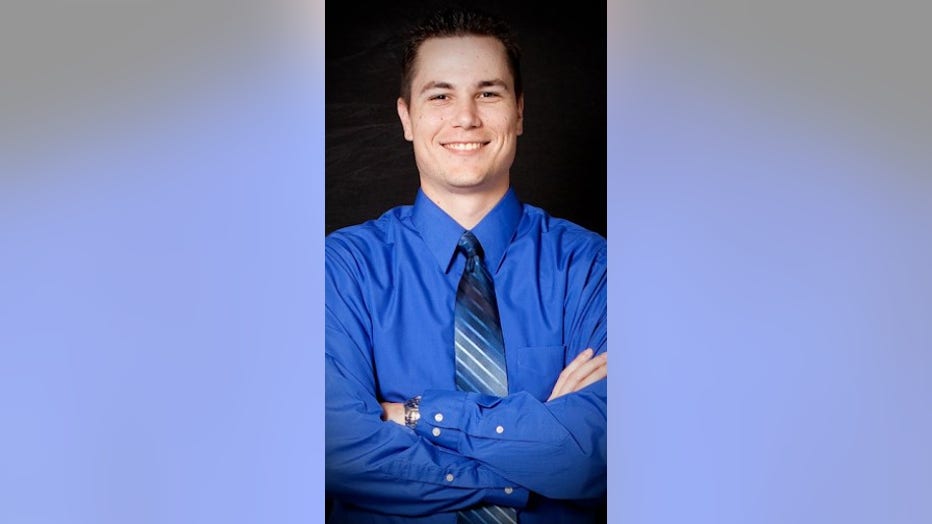 “Nate is a talented and award-winning band instructor and leader who will continue the great Lobo music tradition,” said Superintendent Dr. Eric Wright in a release. “He knows our students and has been a part of the Hays CISD family for a decade.”

Smith, according to the district, has 10 years of experience developing and directing young musicians. Before taking on his current position in 2013, he served as Chapa Middle's assistant director.

“As an educator, I believe that all students can learn, but that no significant learning can occur without a significant relationship," Smith said. "Teaching band has afforded me the opportunity to build a long-term rapport with my students over several years, even extending to the current students enrolled at Lehman High School as I remain involved in the Marching Band program in the Fall."

Smith led the Chapa Wind Ensemble to its sixth consecutive UIL “Sweepstakes” honor last year, says Hays CISD. In 2018, he was nominated for a statewide H-E-B Excellence in Education Rising Star Award, and in 2015 was selected as the Chapa Middle School Teacher of the Year.

“I believe any student can achieve great successes in life when they are held to high expectations, are provided with an environment that is safe and encouraging, and have a strong mentor that they trust and respect to serve as a guide and supporter along the way," Smith said.