More than 50 million Americans suffer from some type of allergy, according to the Asthma and Allergy Foundation of America, and many of them are seasonal pollen allergies.

The AAFA has released its 2022 list of so-called "allergy capitals" of the U.S., a tradition for the foundation since 2003.

According to the AAFA, the list ranks the 100 most-challenging cities to live in for people who have seasonal allergies based on spring and fall pollen data, the use of allergy medication and the number of board-certified allergists or immunologists in each place.

Kenneth Mendez, CEO and president of the AAFA, said that more than 24 million people in the U.S. have seasonal allergic rhinitis – a condition that produces a runny nose, congestion, sneezing and itching. He said seasonal allergies can also trigger an asthma attack.

"We see spikes in emergency room visits that coincide with spikes in pollen seasons," Mendez said in a press release issued by the AAFA. "Around 3,600 people per year die from asthma, so it is important to address and manage asthma and allergy triggers where you live."

To manage seasonal allergies, the AAFA has several recommendations, such as keeping windows closed during pollen seasons, using HEPA filters on A/C systems, taking showers before bed and wearing a mask and hair covering when outside. Get even more tips here.

There are several over-the-counter medications that can help manage seasonal allergies. Talk to your doctor to determine which one is right for you.

10 ‘allergy capitals’ of the US 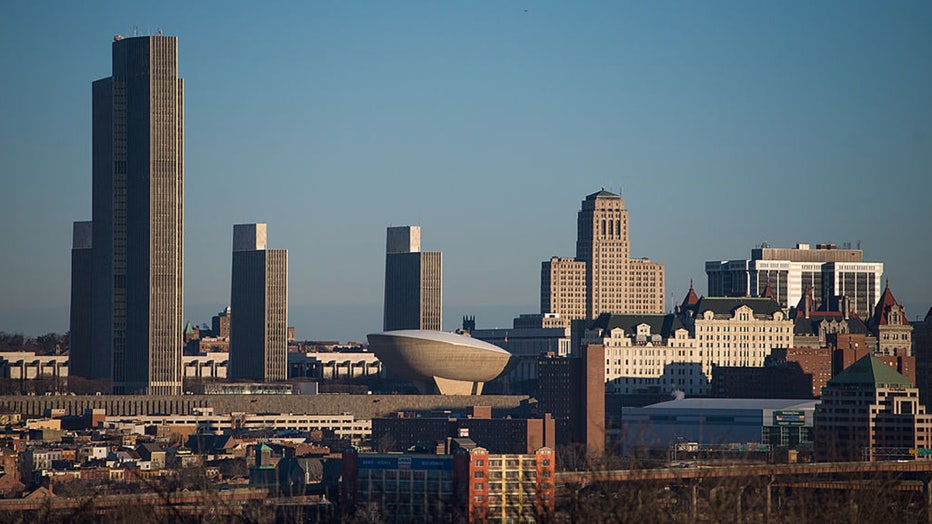 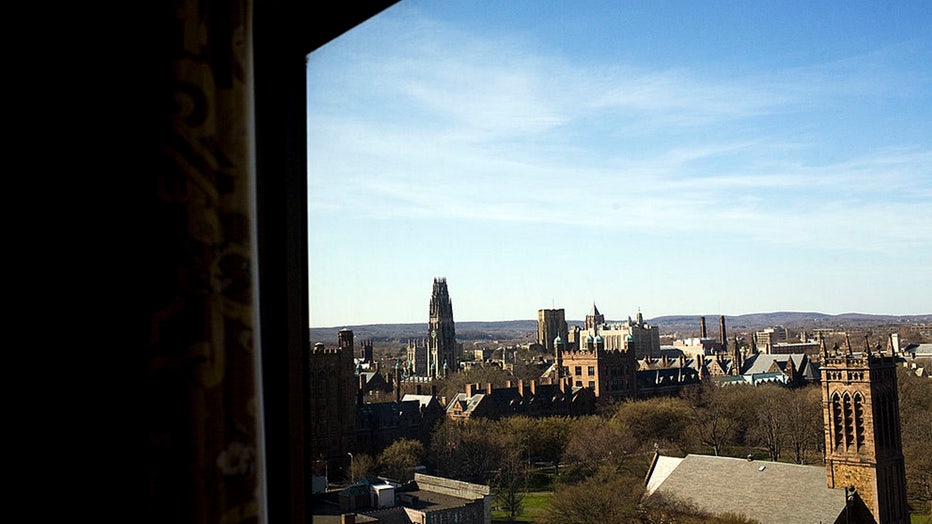 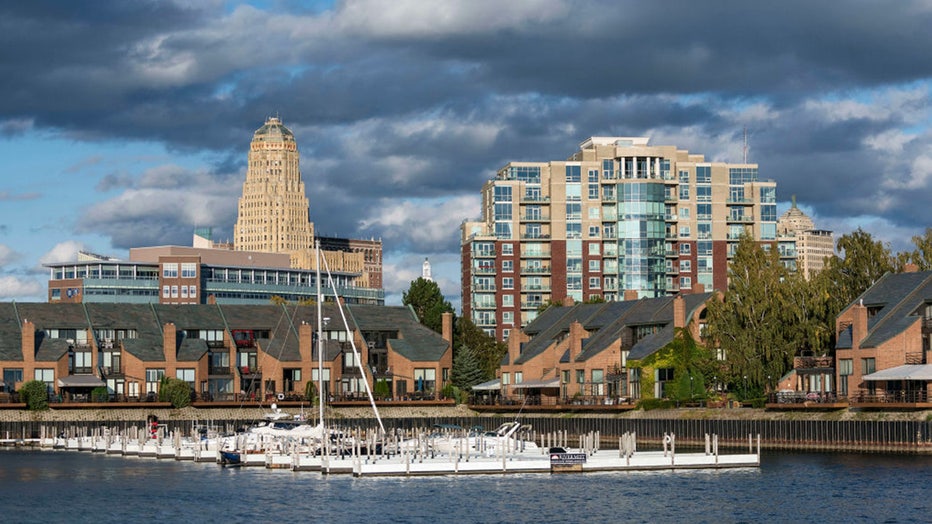 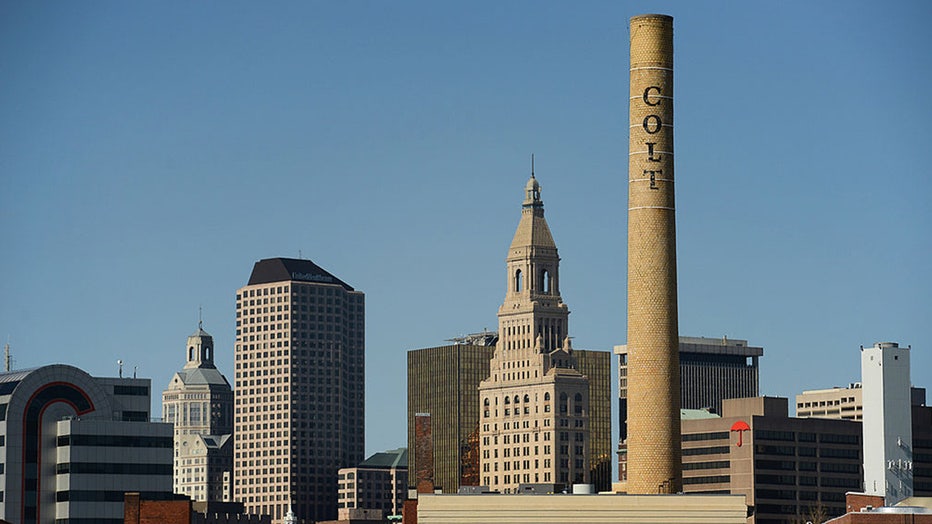 FILE - Reminants of the old Colt Armory are still visible in downtown skyline in Hartford, Connecticut on Feb. 14, 2013. (Linda Davidson / The Washington Post via Getty Images) 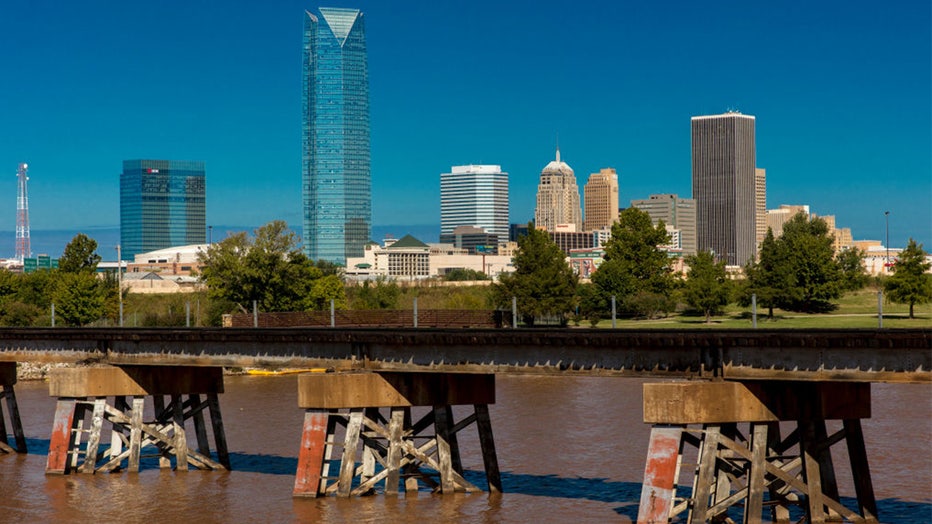 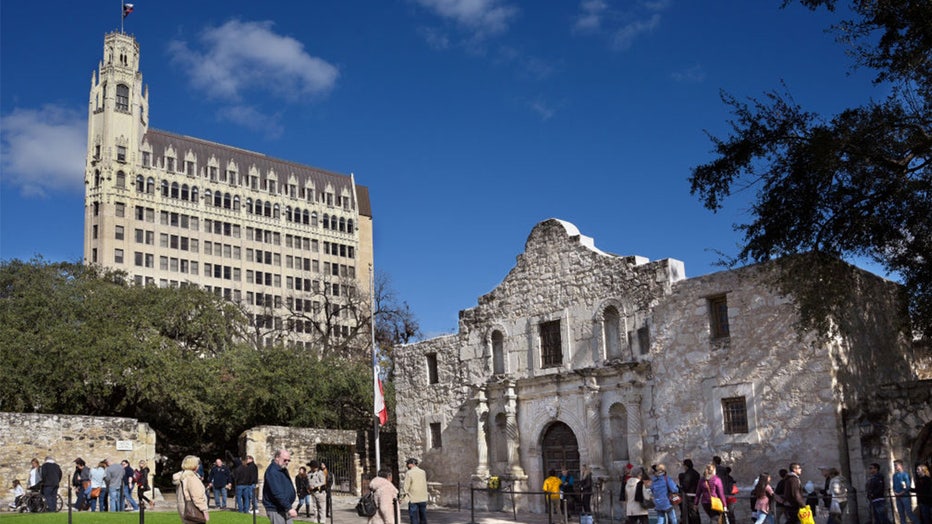 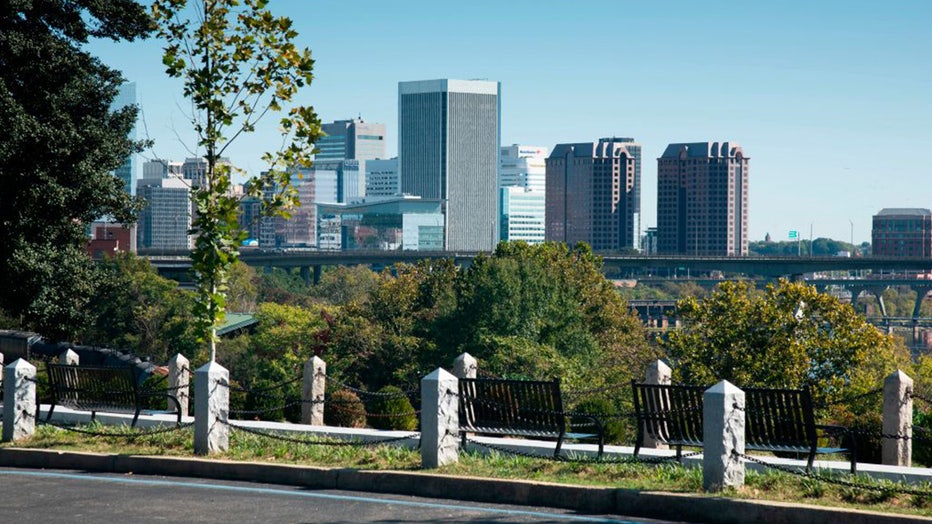 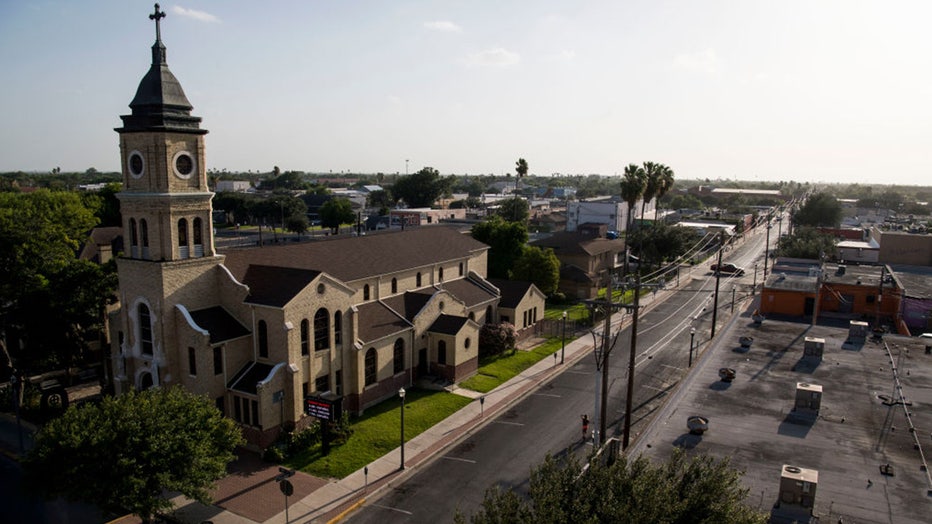 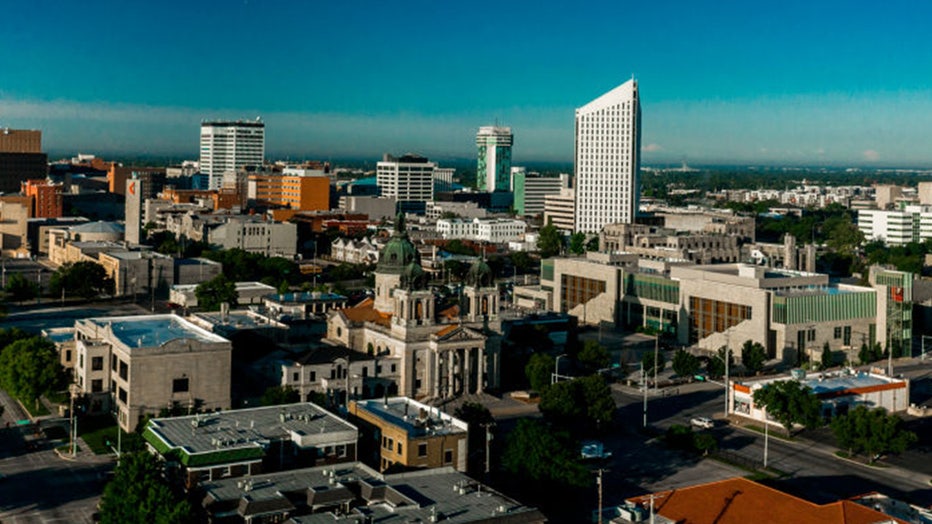 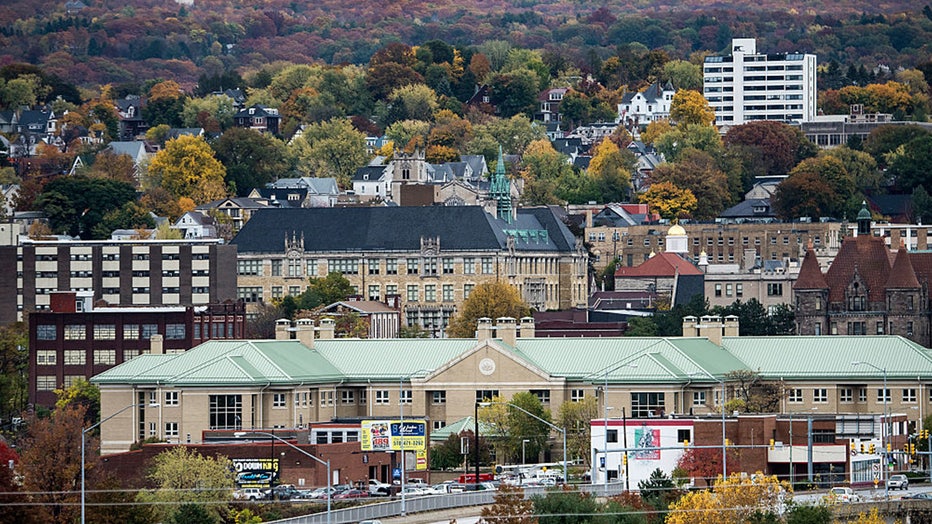