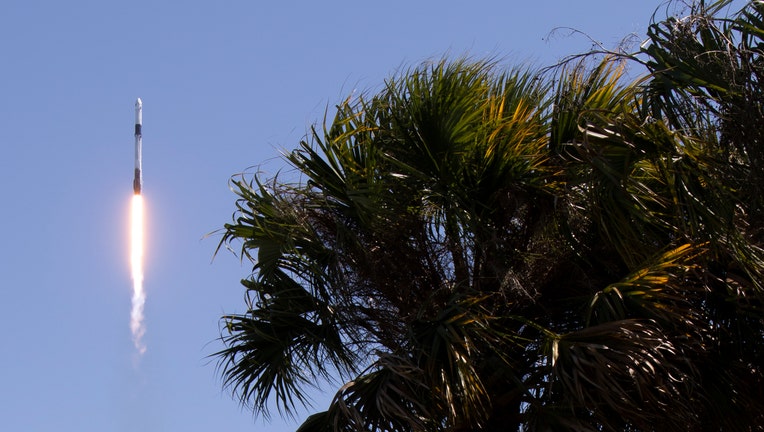 After several delays due to weather, four private astronauts now plan to undock from the International Space Station Sunday with a splashdown off the coast of Florida on Monday.

MEET THE MEN BEHIND THE ALL-PRIVATE MISSION TO THE ISS

The splashdown is estimated to be around 1 p.m. on Monday, April 25.

The weather has continued to delay the Axiom Mission.

SpaceX launched the four private space explorers in the Dragon Endeavour spacecraft from Kennedy Space Center on April 8. The flight was the first mission for Axiom Space's private space program in which people pay around $55 million each to fly to the ISS. Axiom Space Vice President and former NASA astronaut Michael Lopez-Alegria led the mission with paying customers Larry Connor, Mark Pathy and Eytan Stibbe.

Lueders said that at this time, there is no impact on Crew-4's Wednesday, April 27, launch date.