LOS ANGELES - The former head of a Hollywood production and distribution company was arrested Friday on federal charges alleging he attempted to swindle the coronavirus-relief Paycheck Protection Program out of about $1.7 million. 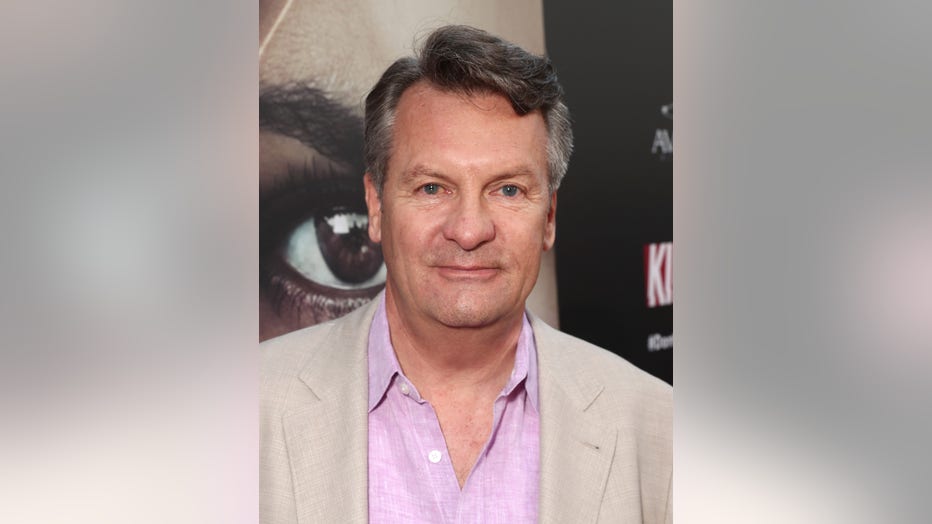 William Sadleir, 66, was taken into custody without incident and was expected to make his initial federal court appearance Friday afternoon in downtown Los Angeles, according to the U.S. Attorney's Office.

It was not immediately known if Sadleir has legal representation.

Sadleir allegedly obtained three loans by falsely claiming that the money would be used to support Aviron payroll expenses. Prosecutors allege Sadleir actually used the funds to pay personal expenses, including payments to his and his wife's credit cards.

When a $40,000 payment on Sadleir's car loan was reversed, the bank froze the accounts linked to the scheme, federal prosecutors allege.

"This film producer allegedly made a series of misrepresentations to a bank and the Small Business Administration to illegally secure taxpayer money that he then used to fund his nearly empty personal bank account,'' said U.S. Attorney Nick Hanna. "The Paycheck Protection Program was implemented to help small businesses stay afloat during the financial crisis, and we will act swiftly against those who abuse the program for their own personal gain.''

Also Friday, the U.S. Securities and Exchange Commission announced a lawsuit in New York against Sadleir for allegedly defrauding a BlackRock Inc. investment fund of at least $13.8 million. Sadleir used the funds to pay personal expenses, including his purchase and renovation of a Beverly Hills mansion, the SEC alleges.

In a parallel action Friday, federal prosecutors for the Southern District of New York filed criminal wire fraud and identity theft charges against Sadleir, alleging he induced BlackRock to invest multiple millions of dollars in his Aviron Group.

Sadleir was the chairman and CEO of Aviron, and oversaw its operations from 2015 until he was ousted in December, according to court papers.

The CARES Act, which was enacted on March 29, was designed to provide emergency financial assistance to Americans who are suffering the economic effects caused by the COVID-19 pandemic. PPP loan proceeds must be used by businesses on payroll costs, interest on mortgages, rent and utilities.