How Texas Saké is made

Saké is a traditional rice liquor that's synonymous with Japanese culture. However, a company in Texas has made the tradition their own. Texas Saké&nbsp;started brewing the rice liquor here in Austin almost ten years ago.&nbsp;

AUSTIN, Texas - A Japanese tradition has made its way to the heartland of Texas.

Saké is a traditional rice liquor that's synonymous with Japanese culture. However, a company in Texas has made the tradition their own. Texas Saké started brewing the rice liquor here in Austin almost ten years ago. 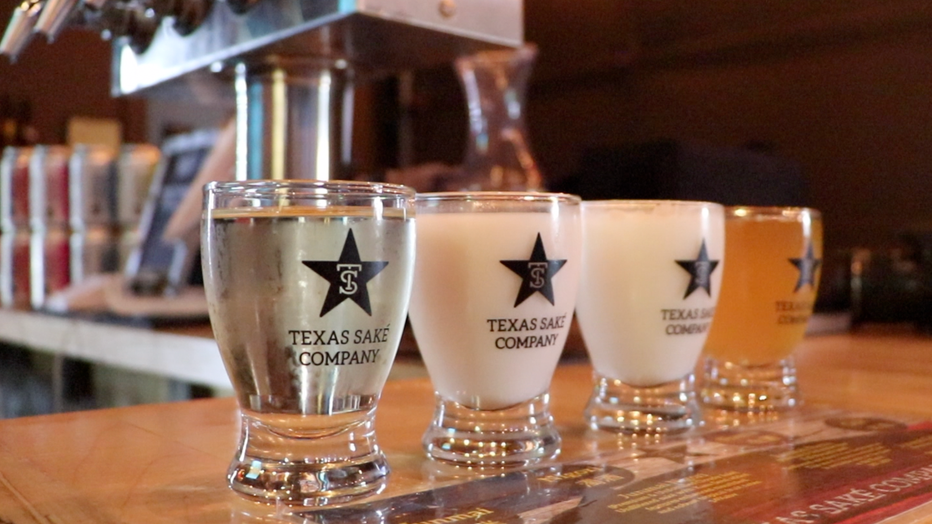 Texas Saké was founded in 2011 and boasts that it makes the first true American craft sake. "For the good part of a decade, we’ve applied the rugged and enterprising spirit of Texas to an age-old process steeped in tradition in order to produce bold, clean and exciting products that have sparked a renaissance in the American Craft Saké movement."  their website states.

Jeff Bell is the Toji, or "master guide of saké production" at Texas Saké.

He stands in the middle of a small warehouse that used to be an autobody shop. Where carjacks and tool benches use to sit, now large metal containers filled with rice make this place their home. Bell oversees production and helps in the creation of the company's saké. The warehouse is his office and his university. "I taught myself all of this with a book," he said sporting a cowboy hat and T-shirt. "Practice, practice, practice made this where it is today." 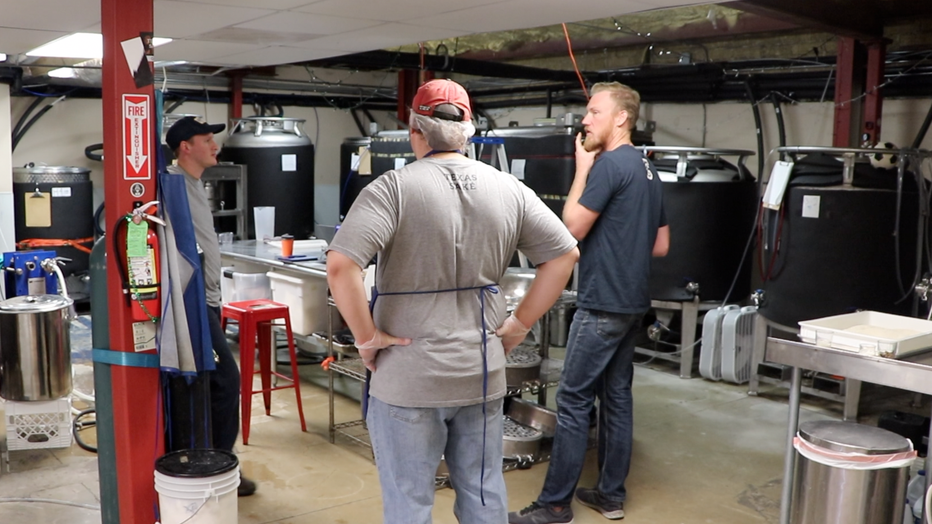 Texas Saké is one of the early breweries that are taking off in the states. The company takes pride in the product and process, sourcing everything from within the United States. "We make American craft saké [...] all of our ingredients are from California and our water is from Austin," Bell said.

The process begins with "Calrose" rice, a specific strain of Japanese rice grown in California. The brewers will rinse and clean the rice before they soak it in water. They proceed to steam the rice and place it on cooling tables in order to break it up and allow the rice to cool down.

Once cooled, the brewers place the rice into large metal tanks before they add the most important ingredient to the mix, "Koji." 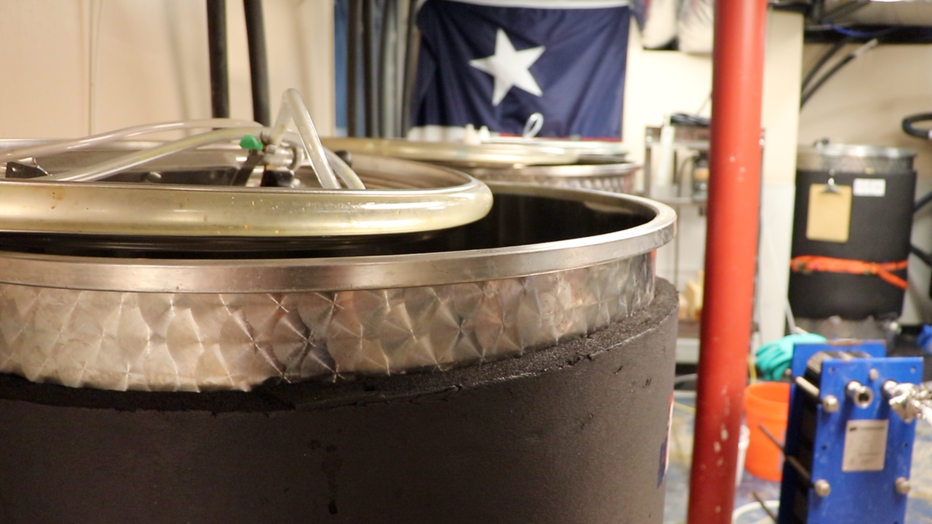 "Koji" is a special mold that is grown on rice. The mold is specifically used to convert rice starches into sugars. Koji does this by seeping into each rice kernel and liquifying all the starches into a sugary blend.

It is impossible for rice to be converted into sugar on its own, making koji a uniquely essential component in turning the rice into liquor.

Once koji is added, the brewers mix in water and yeast. This mixture will sit for three days as the brewers mash the blend, adding more water, rice, and koji to allow the yeast to ferment. "It's a parallel fermentation, everything is converting sugars while the yeast is simultaneously eating those sugars," Bell said. This process creates a lot of heat which the brewer's combat by continuously adding cold water to mix. Texas Saké also wraps its tanks in jackets that help maintain the cold temperatures at a cool 50 degrees.

After sitting for four weeks the brewers will strain the mixture and press it, separating the saké from any hard particles left behind by the koji. After the hard bits have been filtered the brewers will pasteurize the entire tank by heating it to over 150 degrees. 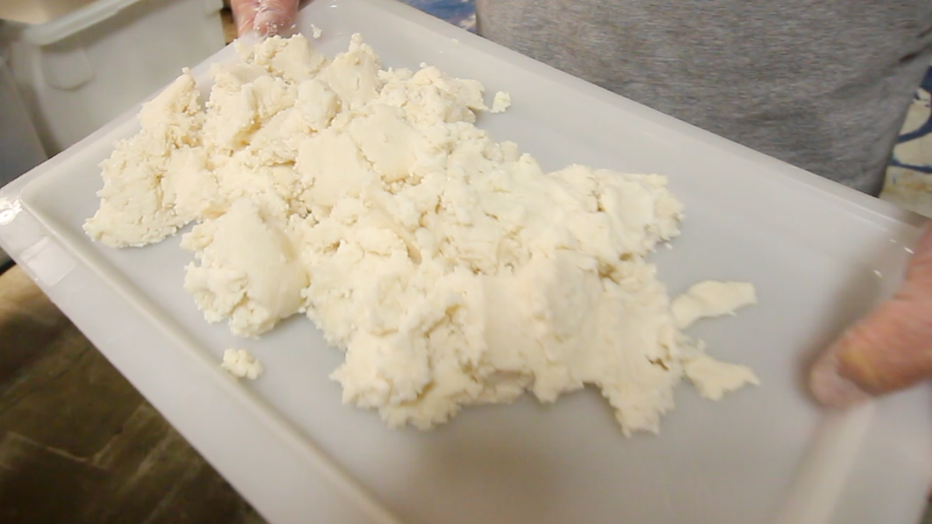 After the pasteurization process, brewers will cool the mixture again, allowing any cloudiness left in the saké to settle. At this point, the saké will contain a high alcohol volume that needs to be reduced. "All our strength at this is at about 18 - 20 percent [ABV], so we water it down to about 14 percent [ABV] depending on the flavor profile," Bell said.

After reducing the ABV and tasting the alcohol the brewers will bottle the saké. The final step is to pasteurize the saké once again after it's been bottled. "It's a lot of pasteurization because sake has to be stable and it is very very alive," Bell said with a smile. 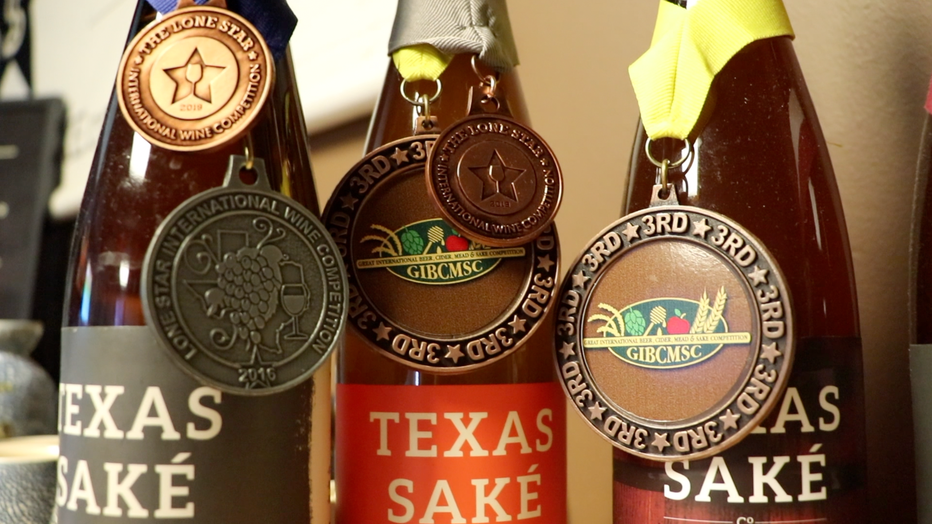 The company remains truly unique as it blends the traditions of Japanese brewing with American grit and ingredients. "We are pioneering a new palette in America," Bell boasts.

Texas Saké continues to grow and is excited to be moving into a larger location at the beginning of the next year. 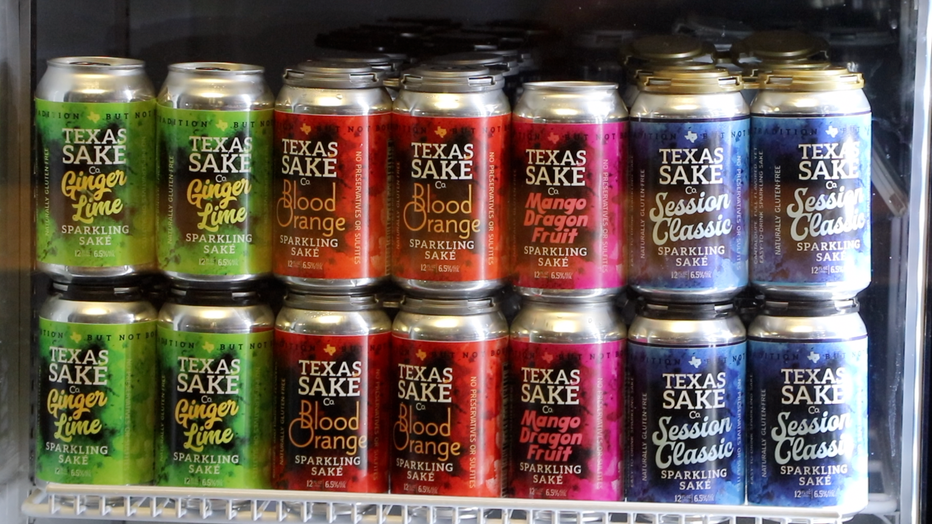