What to know about listeria

According to the U.S. Centers for Disease Control and Prevention (CDC), Listeriosis is an infection usually caused by eating food contaminated with Listeria monocytogenes.

If you have contaminated food in your fridge, throwing it away isn’t enough to stop the spread of listeria and other food-borne illnesses.

That’s the message the Centers for Disease Control and Prevention is reiterating amid recent listeria and other food-borne outbreaks.

Earlier this month, the CDC announced one person died and 13 were hospitalized across six states in a listeria outbreak linked to contaminated deli meat and cheese. Illnesses were reported in Illinois, New York, New Jersey, Massachusetts, California and Maryland, where one person died.

Listeria outbreaks have also been linked to soft cheeses, mushrooms, hard-boiled eggs and a wide range of other foods.

How to prevent the spread of listeria 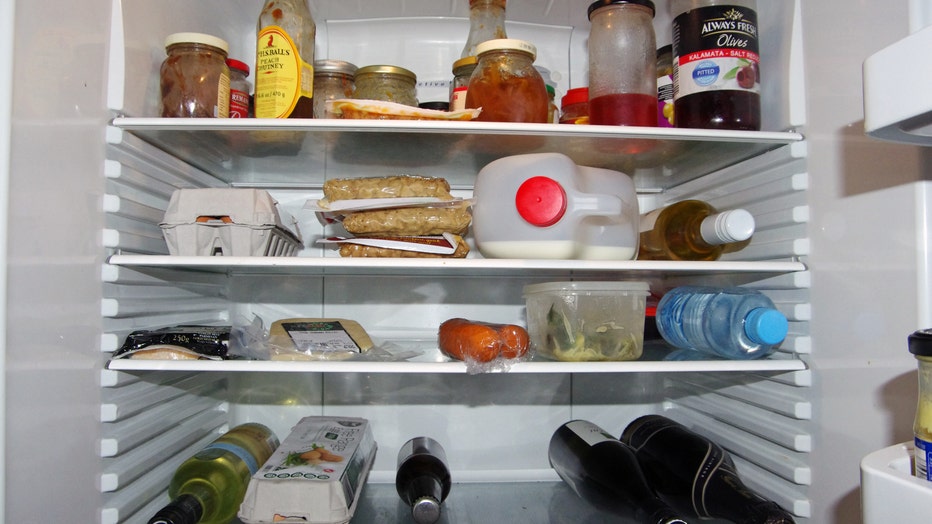 The CDC says foods and surfaces become cross-contaminated. From there, the germs spread to shelves and drawers, then to other foods and the human hands that touch them.

But health experts say there’s a simple solution for stopping the spread of listeria: clean your fridge.

Take out all removable parts and wash them with hot, soapy water. After you clean the inside of the fridge, the CDC recommends adding a tablespoon of bleach to one gallon of water and using that water to wipe down the fridge one more time.

People most at risk for severe illness from listeria infection

Listeria can cause severe illness. The CDC believes listeria infection is the third leading cause of death from food poisoning in the United States. An estimated 1,600 people get sick each year, and about 260 die, according to the agency.

Symptoms typically start one to four weeks after eating contaminated food and include diarrhea and fever. Those who contract the illness usually recover without treatment, according to the CDC.

Listeria is most likely to sicken pregnant women and their newborns, adults 65 or older, and people with weakened immune systems. Other people can be sickened by a listeria infection, but they rarely become seriously ill, the CDC says.