Husband arrested for shooting, killing his wife while kids were home

Two children were at the home during the shooting but not injured. They are now in the care of their immediate family, according to Austin police.

AUSTIN, Texas - The Austin Police Department (APD) has made an arrest in a domestic disturbance that happened in North Austin last night. James Marcus Neves, 54, has been arrested for the fatal shooting of Vanessa Neves.

According to police, 9-1-1 received a call from James that he had shot his wife during a domestic disturbance at their residence in the 11000 block of Spicewood Parkway around 8:30 p.m. APD officers and ATCEMS responded to the residence and located Vanessa with apparent gunshot wounds.

Despite life-saving measures, she succumbed to her injuries and died.

Two children were at the home during the shooting but not injured. They are now in the care of their immediate family. This was an isolated incident and there is no continuing threat to the community, according to police. 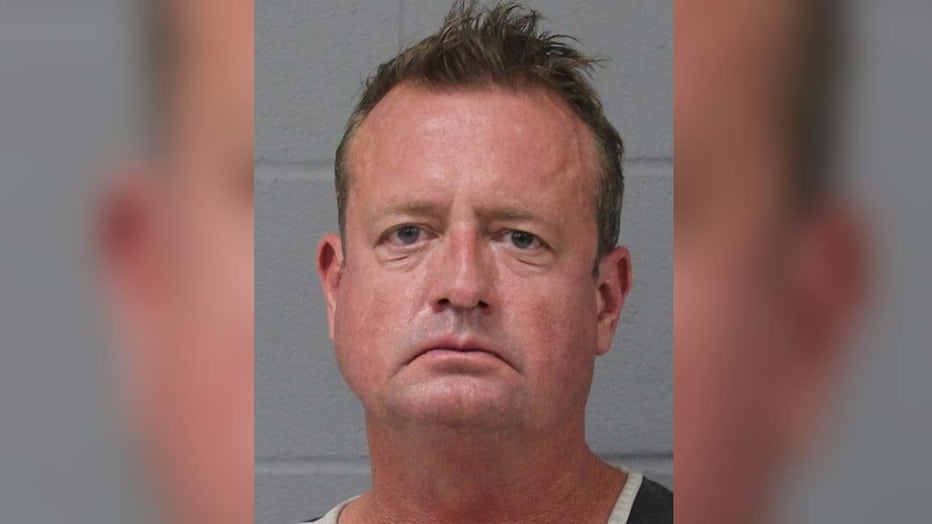 James Marcus Neves, 54, has been arrested for the fatal shooting of Vanessa Neves.

James Neves was taken into custody by police at the scene. Homicide detectives filed first-degree murder charges on Neves and he was booked into the Travis County Jail. His bail is set at $750,000 dollars.

Detectives are asking anyone with information or video of the incident to call APD Homicide at 512-974-TIPS, the Crime Stoppers anonymous tip line at 512-472-8477 (TIPS), use the new Crime Stoppers App or email APD Homicide at homicide.apd@austintexas.gov. You may remain anonymous. You can also submit tips by downloading APD’s mobile app, Austin PD, free on iPhone and Android.