She and her dad John were in town over the weekend for a Yankees' spring training game in Tampa but what should've been a nice daddy-daughter day didn't quite go as planned. Both she and her 74-year-old dad were hit by lightning after the game was called off. They were heading to their car in the Raymond James Stadium parking lot.

"There's a bright flash and there's a loud boom, next thing I know I’m flying through the air," she said.  "I see my dad hit his face on the ground and my ears are ringing, I land on the ground." 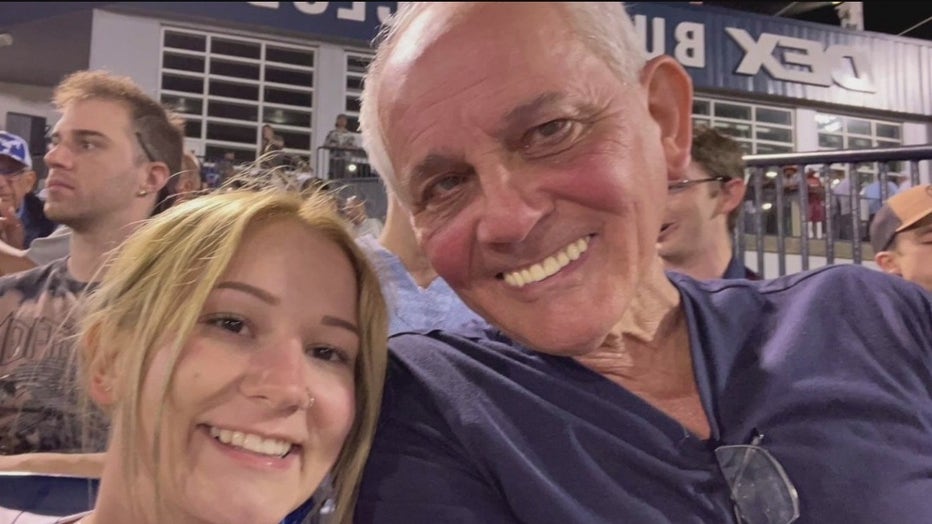 "I thought I was dying. I thought my dad was dead for about 10 seconds, and he starts calling me for help," she said.

Her dad got a black eye from the tumble, and they were hospitalized for two nights.

"I was knocked totally unconscious when I woke up my face was in the mud I couldn’t move I was totally paralyzed," said John Moberg.

Thankfully, both are doing much better now and flew home Monday, packed with souvenirs and a story most wouldn't believe.

"We will be coming back, and I’m also planning on getting a lightning bolt tattoo," Ashley Moberg said.