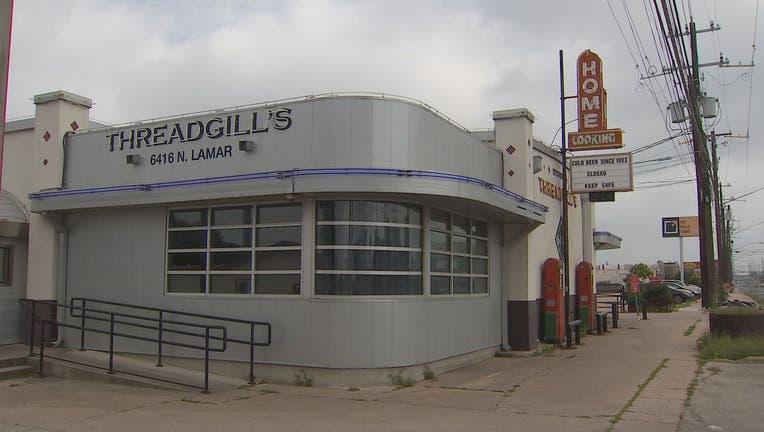 AUSTIN, Texas - It's safe to say that Threadgill's is an institution in Austin and like many other Austin institutions in recent years it's now becoming a part of the city's history.

Like other restaurants and businesses in town, Threadgill's was forced to shut its doors due to the coronavirus and it had anticipated reopening back up in May.

"We're sad to announce that Threadgill's is closed. We love our employees and customers so much. Thank you for making Threadgill's a part of Austin's DNA and supporting us over the years."

A location of Threadgill's had been open on Riverside but shut down back in November 2018 due to skyrocketing property values. When Wilson spoke to FOX 7 Austin back then, he noted that the North Lamar location was also in trouble due to rising property taxes and had said that without an increase in customers that the future wasn't certain.

It seems with the hit from being closed due to COVID-19 and the uncertainty of what's to come, Wilson decided it was best to close.

A short message on Threadgill's website also announced the closure saying, "We're sad to announce that Threadgill's is closed. We love our employees and customers so much. Thank you for making Threadgill's a part of Austin's DNA and supporting us over the years."

RELATED: Diners line up for one last taste as Frisco Shop closes its doors

Threadgill's certainly has been a part of Austin's DNA with a history that goes all the way back to the 1930's. The website says that "no one would have "Keep Austin Weird" if Threadgill's hadn't made it weird in the first place."

Kenneth Threadgrill opened up a filling station just north of Austin in 1933 and had recently become the first person to own a beer license in the county. It became a popular music spot and Janis Joplin reportedly developed her signature style there.

Austin certainly has changed over the years and continues to do so. FOX 7's Casey Claiborne takes a look at some of the changes and why it's happening.

The original Threadgill's site was saved by Austin City Councilman Lowell Lebermann Jr. and current owner Wilson who was owner of the Armadillo World Headquarters. 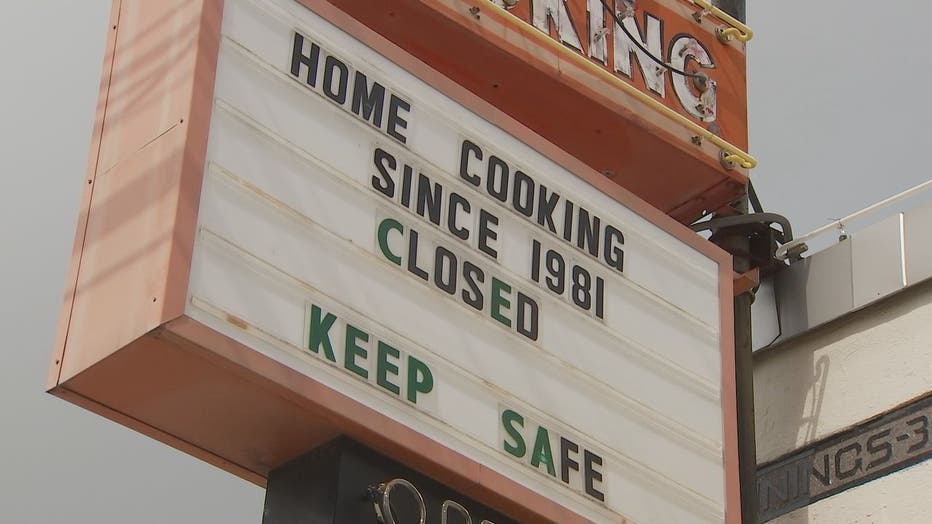 The location on Riverside Drive was opened in 1996 and the two locations had different themes. The North Lamar location had the theme of Austin between the 1930's and 1960's while the Riverside location was themed to the 1970's.

It's not clear exactly what will happen with the North Lamar building.