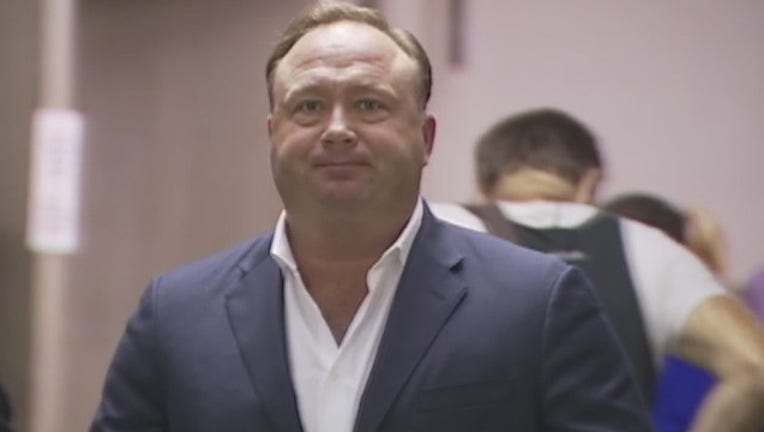 BOISE, Idaho (AP) - Right-wing radio host and conspiracy theorist Alex Jones says he has settled a lawsuit filed by Greek yogurt giant Chobani, reversing course from previous claims that he would never back down in the defamation case.

Jones read a brief statement at the end of his radio show Wednesday saying he had retracted previous stories and tweets about Chobani.

Chobani had argued in its lawsuit that Jones and his InfoWars website posted fabricated stories earlier this month that linked Chobani owner Hamdi Ulukaya and the company to a sexual assault case involving refugee children. The company filed the lawsuit in Idaho District Court in Twin Falls, where it operates the largest yogurt plant in the world.

Jones added that he regretted mischaracterizing Chobani, its employees and the people of Twin Falls.