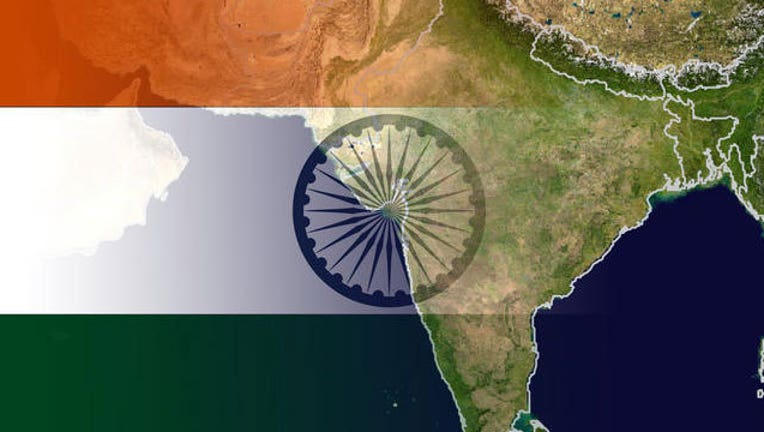 The Indian Space Research Organization said the shuttle lifted off on a rocket from a launch pad in southern India on Monday and completed a successful 13-minute test flight.

Space expert Pallava Bagla, who writes for science magazines, said the test paves the way for India to embark on low-cost space missions. He said the United States and some other countries have abandoned the use of winged reusable spacecraft, but India hopes to bring down the cost of access to space by 90 percent by using reusable vehicles.

"In this flight, critical technologies such as autonomous navigation, guidance and control, reusable thermal protection system and re-entry mission management have been successfully validated," the space agency said in a statement.

India hopes to become a player in the multibillion-dollar space launch market, and has successfully placed light satellites into orbit in recent years.

It hopes eventually to send astronauts into space.

In September 2014, it successfully guided a spacecraft into orbit around Mars. Only the United States, the former Soviet Union and the European Space Agency have been able to do that before.