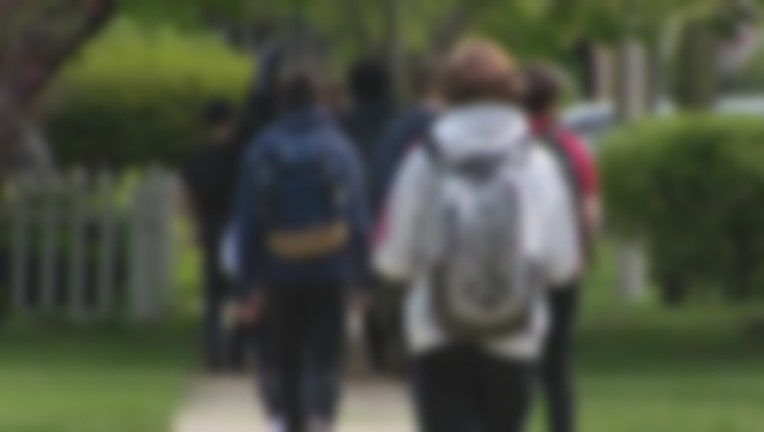 Safe Routes to School Program's infrastructure report recommends projects that will make it safer for students to walk and bike to Austin-area schools. Ideas presented in the reports are planning-level concepts, meaning many projects will require "further feasibility study and engineering evaluation" before implementation.

Safe Routes has identified 4,654 projects across Austin that has an approximate cost of over $825 million. According to the city, Safe Routes has completed over 50 projects and has over 25 more projects currently in development. The team is now working to identify and develop projects through the $27.5 million that was made available from the 2016 mobility bond.

"...the Infrastructure Report process also helps Safe Routes move forward with as many projects as possible. Data collected during this process makes it easier for Safe Routes to determine projects that address multiple barriers at once, or find partnership opportunities with other programs," the city stated, in part, through a press release.

The reports are a result of a two-year planning process in which Safe Routes worked with parents, neighbors, and schools to understand the challenges students in Austin face when traveling to and from school.

Merve Lapus with Common Sense Media has some advice for families as they try to manage the new normal.

"Final Infrastructure Reports were informed by walk audits of 137 schools, along with ongoing public input opportunities throughout the process such as district-wide public meetings and pop-up events, feedback in an interactive online map, and online surveys following the release of each district's draft Infrastructure Report," the press release stated.

Safe Routes will continue to update reports every five years depending on available funding.