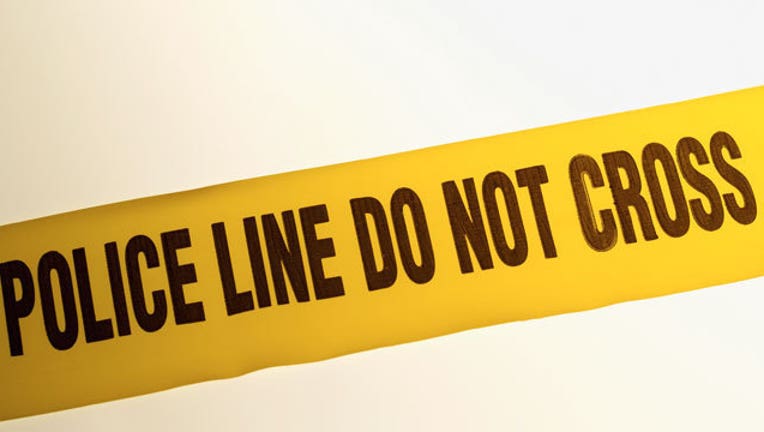 WASHINGTON (AP) — Pilot error caused a private jet to crash into a house in suburban Maryland, killing a woman and two of her young children along with the pilot and two passengers, federal investigators said Tuesday.

The National Transportation Safety Board concluded at a board meeting that the pilot failed to turn on the plane's de-icing equipment in near-freezing temperatures, causing ice to accumulate on the wings. That meant the jet approached the runway at Montgomery County Airpark in Gaithersburg too slowly, and the plane stalled in midair and crashed into the house, less than 1 mile from the runway.

The house was engulfed in a fireball immediately after the crash on Dec. 8, 2014. Marie Gemmell and her sons, 3-year-old Cole and 1-month-old Devin, died as she attempted to shield them from the smoke and flames. The pilot, Dr. Michael Rosenberg — the founder and CEO of a clinical research organization in Durham, North Carolina — and two passengers were also killed on impact.

"Pilots must rely on checklists and procedures because relying only on memory can have deadly results," NTSB Chairman Christopher Hart said in a statement. "The pilot's failure to turn on the de-icing system in an icing situation proved to be disastrous."

The NTSB recommended that federal regulators develop a system to automatically alert pilots when they need to turn on de-icing equipment. It also recommended enhanced training for business jet pilots for flying in winter weather.

Rosenberg also ignored other checklist items and procedures before takeoff, the NTSB found after examining the flight data recorder.

The NTSB did not find that the close proximity of the Gemmell home and other houses to the airport was a contributing factor to the crash.