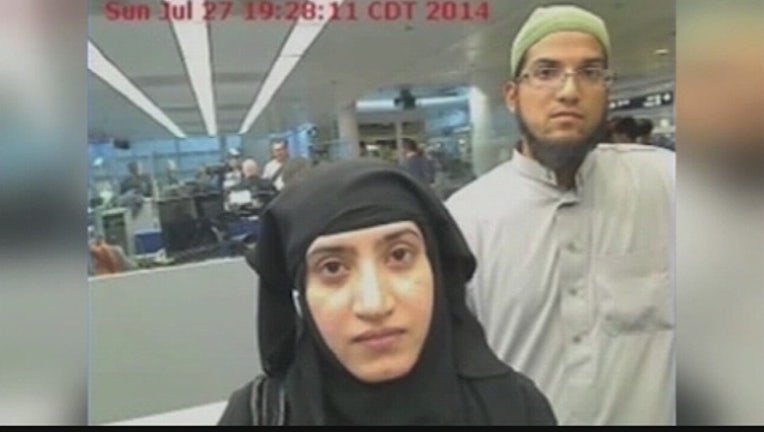 SAN BERNARDINO, Calif. (AP) — A judge says the government can seize money from life insurance policies taken out by a shooter in the San Bernardino, California, terrorist attack.

Syed Farook and his wife, Tashfeen Malik, died in a shootout with authorities last December after they shot and killed 14 people at a government building.

Farook's mother was named as beneficiary for $275,000 worth of policies purchased several years before the attack.

Federal prosecutors sued to seize the money on grounds that assets derived from terrorism are subject to forfeiture. Authorities want the money to go to surviving victims and families of the dead.

The Riverside Press-Enterprise (http://bit.ly/2bjqFDd) reports that a federal judge ruled last week that the benefits are subject to seizure, although the forfeiture can still be disputed.

Information from: The Press-Enterprise, http://www.pe.com