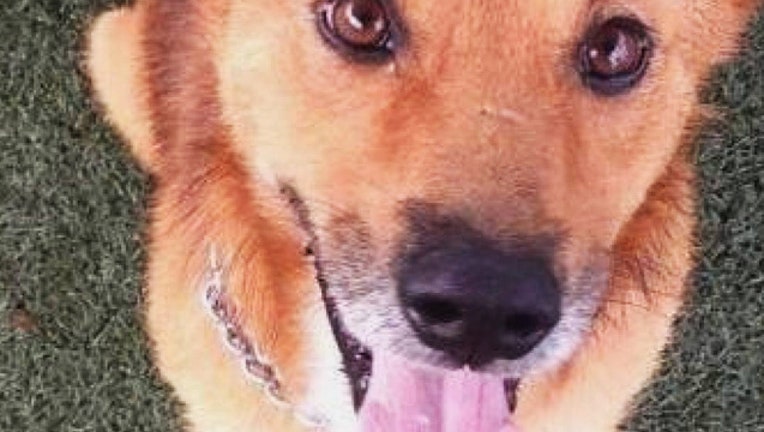 A Travis County judge has signed a temporary injunction which prevents the euthanasia of Neville until a formal judgment has been made in the case. Austin Pets Alive! says Neville will stay alive until the case can be fully resolved.

You can see the court injunction here.

Neville the dog was set to be euthanized on October 17 after he bit a two-year-old child at Austin Pets Alive!

The child needed 16 stitches after Neville bit him in the face.

The staff at Austin Pets Alive! says the family was told not to put their toddler down because Neville and other dogs were running around.

Staff members say the parents put the child down anyway and the child approached Neville allegedly in a way that frightened the dog and that’s when Neville bit the child. A full statement about the incident from APA can be found on their website here.