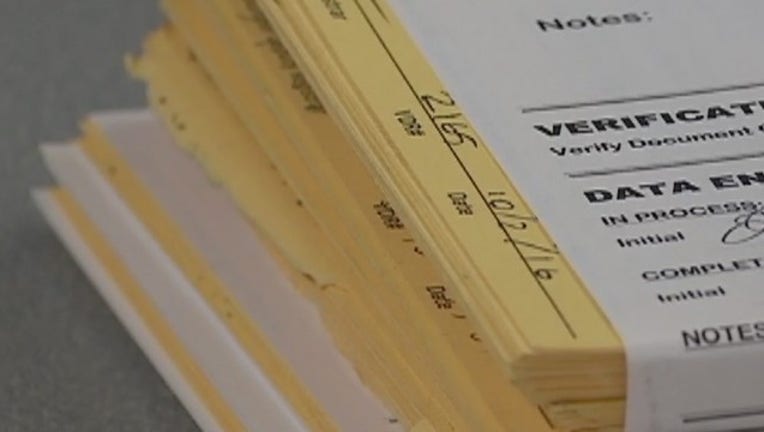 Although a court barred Texas from requiring one of seven forms of ID to cast a ballot, voting rights groups say not all polling locations are relaying that message.

State District Judge Michael Mery's ruling pertains only to Bexar County. He also ordered the county to update its website and phone messages about ID requirements.

County election officials say they've been correcting any issues and that no voters have been turned away.