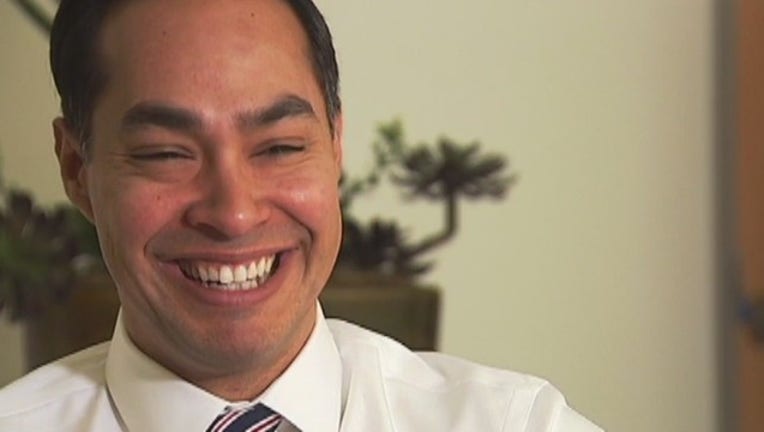 The move Wednesday gives the 44-year-old former San Antonio mayor an early start to what's shaping up as a crowded Democratic field without a clear front-runner to challenge President Donald Trump.

Castro was on the short list of running mates for Hillary Clinton in 2016.

Talk of his 2020 candidacy has been eclipsed so far by bigger names, including Beto O'Rouke, a Texas congressman who lost last month to Republican Sen. Ted Cruz.

An exploratory committee lets potential candidates raise money and is usually a steppingstone to a formal campaign launch.