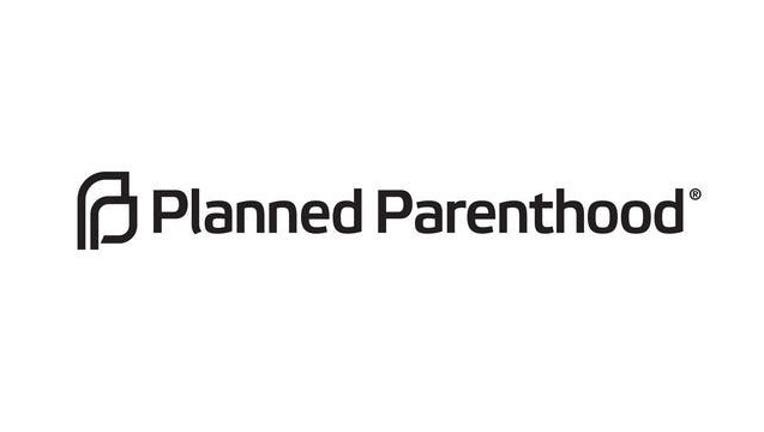 KANSAS CITY, Mo. (AP) — Kansas is abandoning plans to block 11 people who have provided services to Planned Parenthood from participation in its Medicaid program, though the state still intends to cut those funds from the organization's regional affiliates.

A lawyer for the state's health department announced the move in a letter filed Monday with a Kansas City, Kansas, federal judge weighing two Planned Parenthood affiliates' request to scuttle any halting of Medicaid reimbursements.

That funding cutoff could come as early as July 7, by which time U.S. District Judge Julie Robinson is expected to rule on the preliminary injunction sought by Planned Parenthoods for Kansas and Mid-Missouri as well as another for the St. Louis region.

Planned Parenthood argues that the videos are irrelevant and misleading because of heavy editing, and that they wrongly link the region's affiliates to other U.S. affiliates investigated following a political backlash over the videos.

Medicaid money isn't used to fund abortions, and Kansas' medical board in January cleared the Overland Park, Kansas, clinic — a provider of surgical and medical abortions — after completing an investigation into whether illegal sales of fetal tissue are occurring after abortions.

But the state, in its motion Monday, called efforts to exclude the transcripts from consideration in the Kansas case "procedurally improper and wasteful litigation gamesmanship."

"Even more telling about the merits, however, is the latest effort to keep from public view the extensive video evidence of Planned Parenthood's unethical and illegal policies and procedures," wrote Darian Dernovish, the health department's associate chief counsel.

"These allegations go to the heart of Planned Parenthood's commitment to ethical medical practices and compliance with federal and state law," as well as the state's decision to end the agency's Medicaid privileges," he added.

"If (the lawsuit's plaintiffs) do not want a court to evaluate the evidence on which the state's defunding decision was based, they should not have filed this lawsuit," Dernovish concluded.

The state agency plans to halt funding for services such as health exams and cancer screenings provided to poor Kansas residents whose health coverage is provided by the state's Medicaid program.

Federal courts have blocked attempts to cut off Medicaid funding for Planned Parenthood in other states.