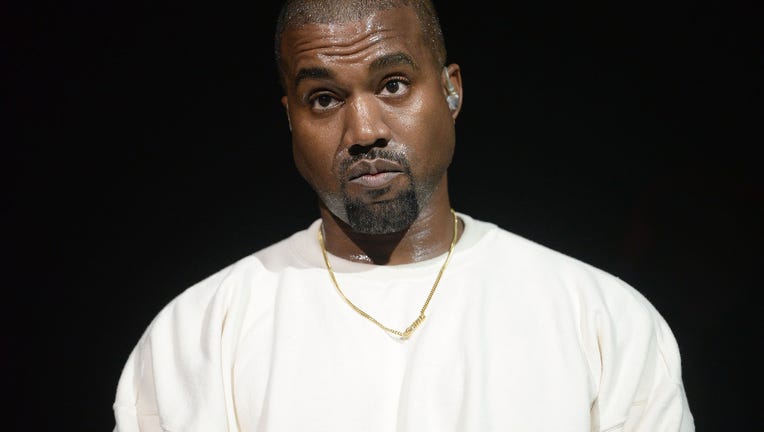 FOX NEWS - Kanye West opened up about his life and presidential plans during an appearance on the “Joe Rogan Experience” podcast.

In the nearly three-hour episode, which was uploaded on to Spotify on Saturday, the 43-year-old rapper said his renewed Christian faith and current run for president were inspired by God.

“It was something that God put in my heart back in 2015. A few days before the MTV awards it hit me in the shower,” West shared. “When I first thought of it, I just started laughing to myself and all this joy came over my body, through my soul.”

He admitted that famous friends and colleagues either thought he was joking or tried to convince him to not kick off his campaign.

For example, the recording star claimed Oprah told him he would have to “bone up on your foreign affairs” if he was serious about the race.

West said he would tell his naysayers that he would “be a billionaire by that time.”

“Not that that's a reason why someone should be president,” he quickly clarified. “At that time, I was $50 million in debt and I knew I had the confidence that I would be able to turn that around."

West said he believes his creativity and goal-setting personality makes him a strong contender compared to President Trump and Democratic challenger Joe Biden.

“There couldn't be a better time to put a visionary in the captain's chair,” he said.

West said if he doesn't win, he's open to running for governor of California, like Ronald Reagan, then an actor.

“If it's in God's plan that part of my path is to be the governor then that's fine, but my calling is to be the leader of the free world,” he said.

The “Donda: With Child” rapper has plans to run again in 2024, and he might possibly do so under a different political party, he told Joe Rogan.