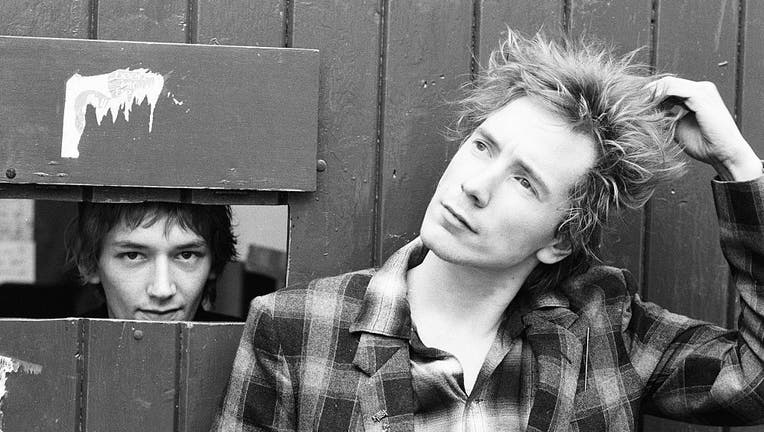 Keith Levene, revered guitarist and founding member of both The Clash and Public Image Ltd, is dead at 65.

His partner Kate Ransford confirmed the news on her Twitter, writing that the musician passed away "peacefully, painfree, cosy n well loved."

Best known for founding The Clash with Mick Jones and Paul Simonon in 1976, Levene was fired from the band before it saw commercial success.

Fresh off his own split from the Sex Pistols, Johnny "Rotten" Lydon teamed up with Levene to create Public Image Ltd in 1978.

Again, Levene left the group in 1983, but not acrimoniously, as he continued to co-write for the band.

More recently, Levene had written a book alongside his friend and author Adam Hammond on his time in PIL, per the BBC.

Hammond also shared his sadness for the loss of Levene, writing in part, "There is no doubt that Keith was one of the most innovative, audacious and influential guitarists of all time."

He extended his condolences to Ransford, as well as Levene's sister Jill and other friends.

"The world is a darker place without his genius. Mine will be darker without my mate," he wrote.

GET UPDATES ON THIS STORY AT FOXNEWS.COM