There are big statewide races on the ballot for next Tuesday’s runoff, but we aren't seeing as much of a campaign ad blitz as early voting started Monday. The race with the biggest spotlight is the Republican primary runoff for Texas attorney general.

Election Day itself is next Tuesday and will finally determine party candidates for major statewide and congressional races.

There are big statewide races on the ballot for next Tuesday’s runoff, but we aren't seeing as much of a campaign ad blitz as early voting started Monday.

The race with the biggest spotlight is the Republican primary runoff for Texas attorney general. 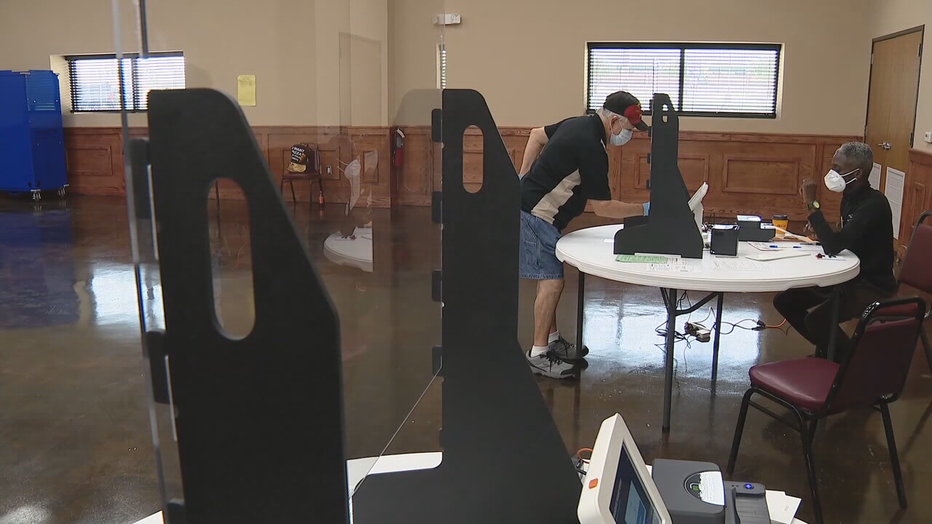 The latest ad by Bush continues to use the strategy Paxton opponents have used by pointing out the 2015 fraud charges against him that haven’t gone to trial and the recent FBI investigation.

SMU political scientist Matthew Wilson says it’s going to be tough to change minds of voters at this point, especially those aware of Paxton’s legal issues, who still plan to vote for him.

"Paxton is definitely the favorite, but there is still room for Bush to catch up. A lot of voters are undecided," Wilson said. "At this point, it has hurt him. All of it is going to hurt him. Voters who are turned off by those allegations have already disserted Paxton and gone to Bush or other candidates."

As for the Democrats vying for the nomination for statewide races, there haven’t been many TV ads.

Wilson says regardless of who wins the primary, it’s going to be a tough November for Democrats in statewide races.

With Roe v. Wade on the brink of being overturned, Wilson says Democrats could use abortion as a way to rally voters.

The issue was a topic in Democrat Mike Collier’s latest ad as he tries to secure the Democratic nomination for lieutenant governor. He’s got a steep hill to climb, too.

"You’d think Mike Collier would have more name recognition statewide, but she has certainly made a race of it and could win," Wilson said.

For candidates in both parties, Wilson says the deciding factor will be turnout.

"At this point, it is really about turnout dynamics," he said. "It’s hard to imagine anything happening that would dramatically change the race."

In Dallas, another race that has a lot of focus is who will replace retiring Congresswoman Eddie Bernice Johnson.