KILLEEN, Texas - The suspect in the murder of a man in Killeen has been found and arrested in Harris County.

31-year-old Kenneth Lloyd Carter was arrested in Humble, Texas, and charged with murder for the Nov. 13 death of 34-year-old Stepheno Rashad Gibson. Bond has been set at $250,000. 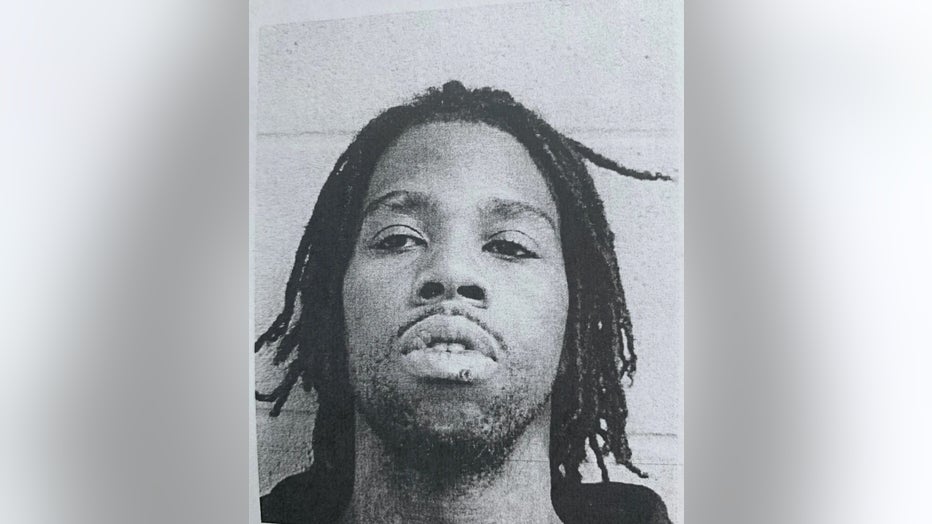 The Killeen Police Department shared on Nov. 14 that it was investigating Gibson's murder after officers responded to a 911 call reporting a shooting victim around 4:30 p.m. Nov. 13.

When officers arrived to the 5000 block of Primavera Lane, they found a man, later identified as Gibson, suffering from a gunshot wound. Officers attempted life-saving measures until paramedics arrived, but Gibson succumbed to his injuries and was pronounced dead at the scene at 5:15 p.m.

After an investigation by Killeen police detectives, an arrest warrant for Carter was issued earlier this week.

KPD says Gibson's murder is being investigated as the city's 19th of the year and the investigation is still ongoing.