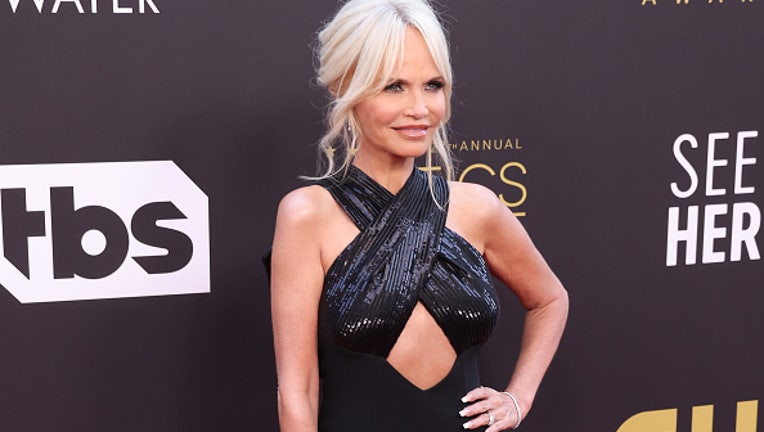 MAYES COUNTY, Oklahoma - If you or someone you know is suffering from abuse, please contact the National Sexual Assault Hotline at 1-800-656-4673.

The actress and singer is looking for answers concerning the 1977 rape and murder of three Oklahoma girls on a camping trip she was supposed to attend.

"This is a story I wish I never had to tell," the 53-year-old is heard saying in a trailer for the true-crime documentary titled "Keeper of the Ashes: The Oklahoma Girl Scout Murders," which premieres May 24 on Hulu.

"It haunts me every day," said the Tony Award winner. "But this story, it needs to be told."

Local jail escapee Gene Leroy Hart was arrested at the time. He was eventually acquitted of the murders and died in 1979 while in prison on unrelated charges. But over four decades later, new DNA testing "strongly suggests" Hart’s involvement while eliminating several other potential suspects.

"Unless something new comes up, something brought to light we are not aware of, I am convinced where I’m sitting of Hart’s guilt and involvement in this case," said Mayes County Sheriff Mike Reed, adding that the results of the DNA tests have been known since 2019.

In the docuseries, Chenoweth described how she was supposed to be part of that trip, but her mother intervened.

"I remember I should have been on that trip, but I had gotten sick, and my mom said, ‘You can’t go,’" the star recalled. "It stuck with me my whole life. I could have been one of them."

The docuseries will feature interviews with investigators, a camp counselor, the victims’ families, the sheriff who reopened the case, as well as Hart’s counsel.

"When I think of those three girls, I wonder what’s the best way to honor them," said Chenoweth. "That’s why I’d come back home, to find answers once and for all."