KYLE, Texas - A Kyle man has been arrested and charged in the shooting death of a juvenile in Kyle.

Roberto Ochoa Jr, 31, has been charged with capital murder and is in custody at the Hays County Jail.

According to the Hays County Sheriff's Office, patrol deputies responded to reports of shots fired in the area of the Poco Loco convenience store on High Road just after 9:30 p.m. on Nov. 2. 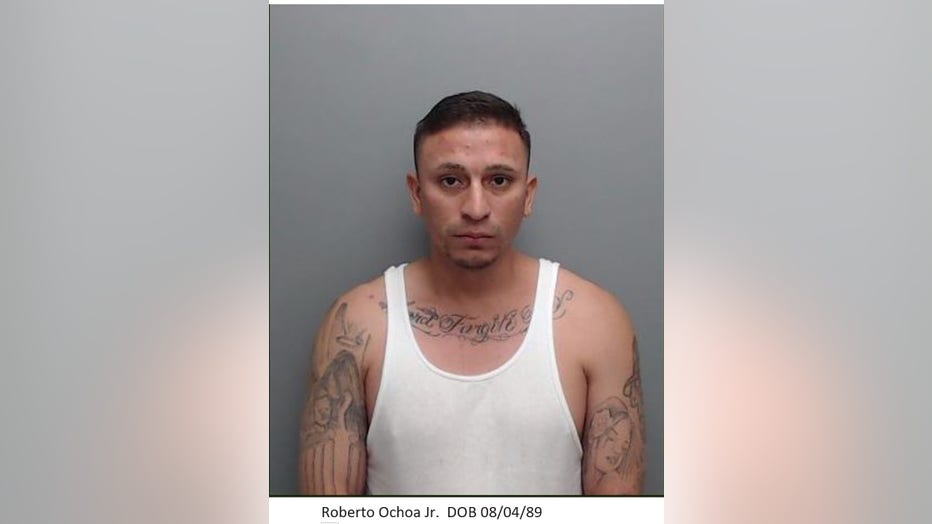 The investigation began for an aggravated assault with a deadly weapon, but investigators learned that a juvenile male involved in the case had been dropped off at an area hospital with a gunshot wound and was later pronounced dead.

On Nov. 6, deputies arrested Ochoa Jr. in connection with the shooting.