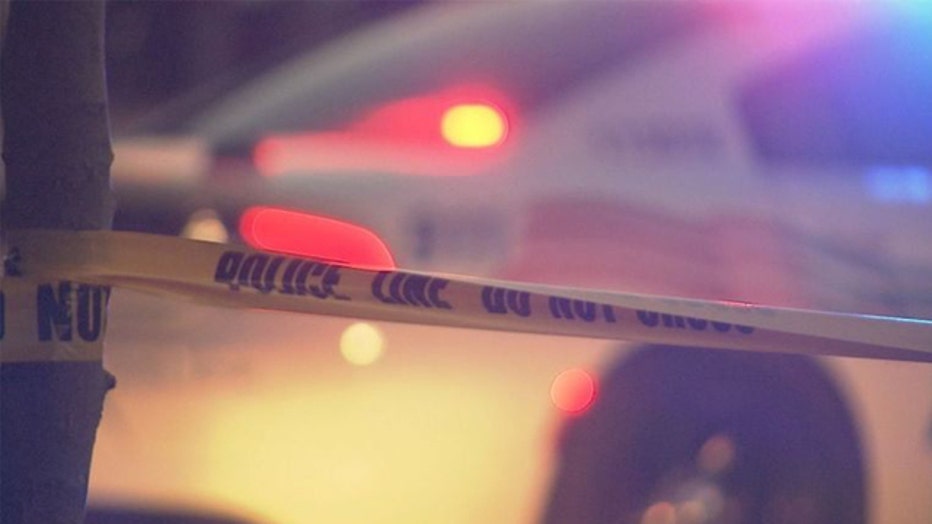 Lakeway police say nearly half a dozen residents have reported car break-ins and stolen vehicles over the past week.

In all reports, cars were left unlocked and, in some cases, keys were left in the ignition, say Lakeway police.

LPD is reminding residents to keep their cars locked, even at home, and to put any expensive items in the car out of plain sight. Police say the crimes appear to be targets of opportunity.

LPD is asking anyone who sees suspicious activity in their neighborhood to call the department at 512-261-2800.