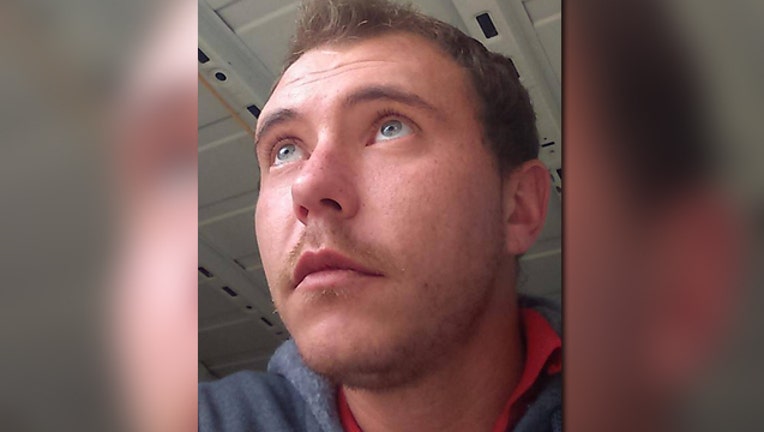 The Lampasas Police Department is asking for the public's assistance in locating a missing person.

31-year-old Joshua Pendleton was last seen on Saturday, September 2, 2017 at 11 pm. Law enforcement officers are concerned for Pendleton's well-being. He has been entered into the National Missing Person database.

According to police. Pendleton is a white male who weighs approximately 160 pounds and is around 5' 8".

Anyone with information about Joshia Pendleton and his whereabouts is asked for contact the Lampasas Police Department at 512-556-3644 or Hill Country Crime Stoppers at 866-756-8477.