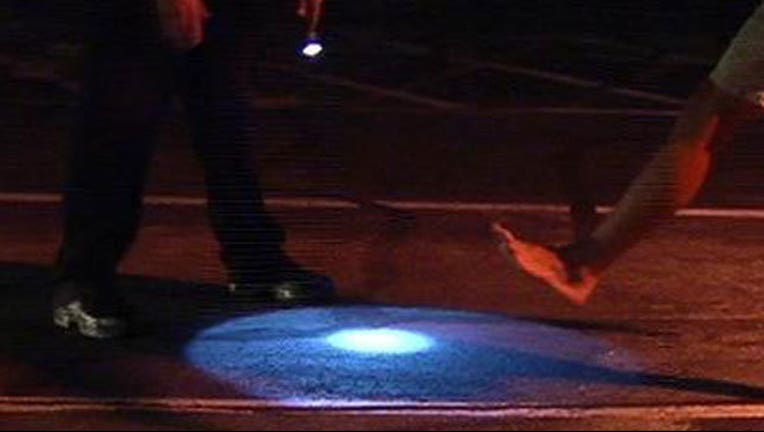 Several Central Texas law enforcement agencies are joining efforts to curb impaired driving on the roadways and impaired boating on waterways. The DWI initiative began at 9 a.m. on July 3 and ends at 5 a.m. on July 5.

The initiative is an effort to enforce DWI laws, keep the public safe and to conduct blood search warrants on suspects who refuse to give a breath or blood specimen as required by law.

Agencies will be focusing their efforts in a variety of ways, including extra staffing over the July 4th weekend in a focused effort to detect and arrest impaired drivers and boaters. Many agencies, including Austin police, will also be conducting a “no refusal” initiative during this period as well. “No refusal” means that should a suspect refuse to provide a breath or blood sample, and the officer has evidence of impairment, the officer shall apply to a judge requesting a search warrant for a blood sample.

The following agencies are participating in the initiative: