AUSTIN, Texas - Lizzo is returning to Austin and bringing "The Special Tour" to Moody Center for a performance on October 25.

The Grammy Award-winning "Truth Hurts" singer will be joined by special guest Latto, who is known for her chart-topping single "Big Energy".

After her stop in Austin, Lizzo will perform in Houston on October 26 and in Dallas on October 28. The tour kicks off September 23 at FLA Live Arena in Sunrise, Florida, and will end November 18 in Inglewood, California at The Forum. 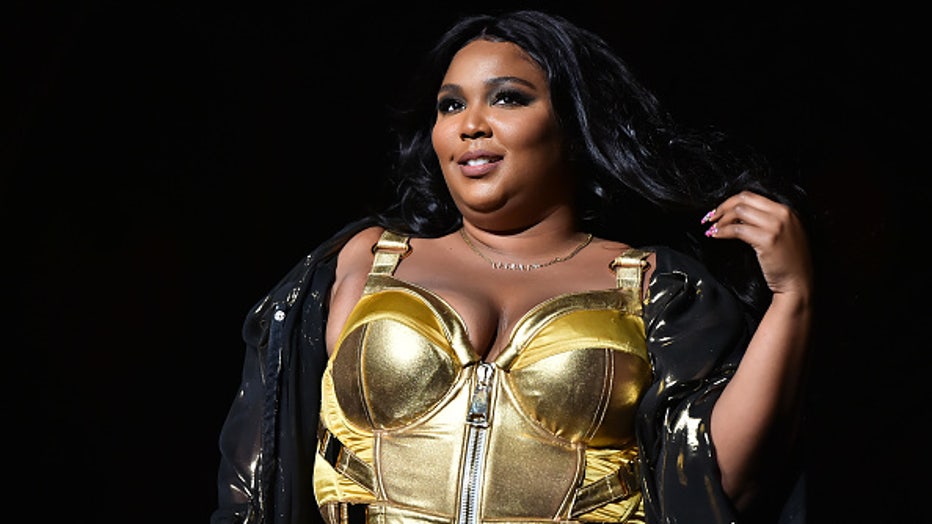 Lizzo was most recently in Austin for SXSW where she was a keynote speaker. She also performed at the ACL Music Festival in 2019.

The "Truth Hurts" singer was on the Miller Lite stage during Weekend One of the ACL Music Festival in 2019 and there a large crowd gathered to listen to her perform. There were some complaints on social media concerning safety from those in the crowd.

In response to the safety concerns, ACL officials had Lizzo still perform on the Miller Lite stage for Weekend Two but had her performance simulcasted on the Honda stage screens so that people can spread out and still enjoy the show.