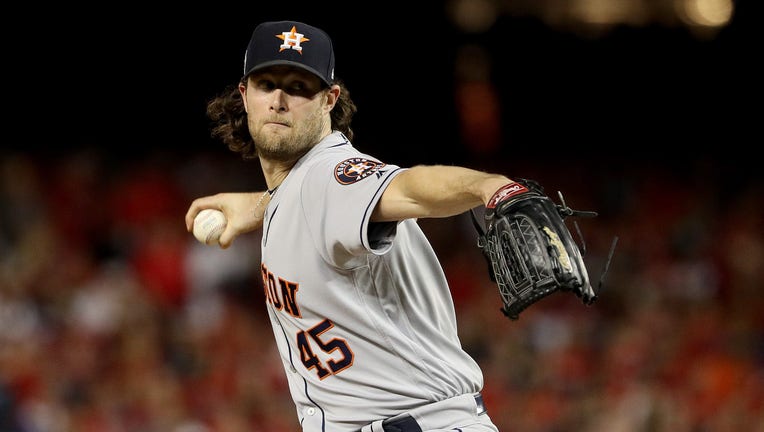 WASHINGTON, DC - OCTOBER 27: Gerrit Cole #45 of the Houston Astros delivers the pitch against the Washington Nationals during the sixth inning in Game Five of the 2019 World Series at Nationals Park on October 27, 2019 in Washington, DC. (Photo by Pa

HOUSTON - After the World Series loss, Astros' pitcher Gerrit Cole penned an open letter to his fans in a tweet, implying that he wouldn't be returning to Houston.

Local businesses aren't so keen to let him go. Papa John's Houston tweeted back that they would offer free pizza and beer for life to "sweeten the deal", tagging Karbach Brewing. 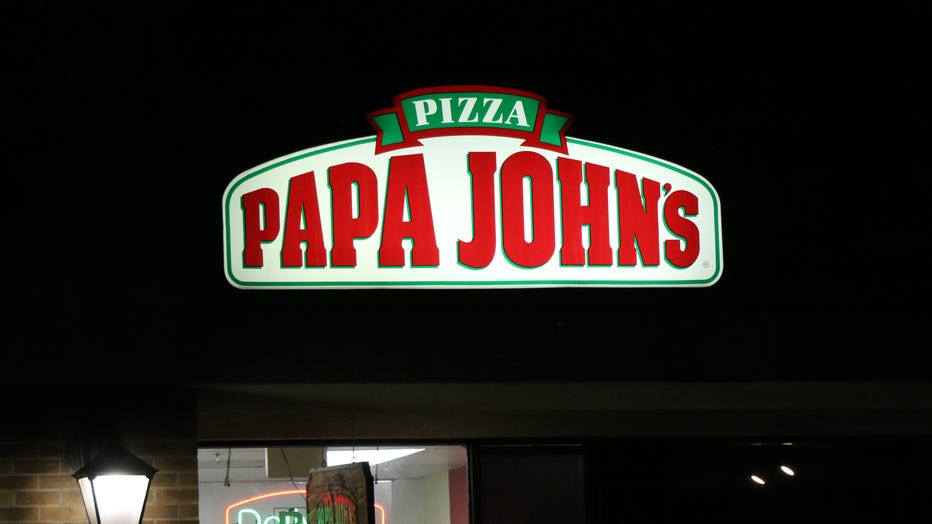