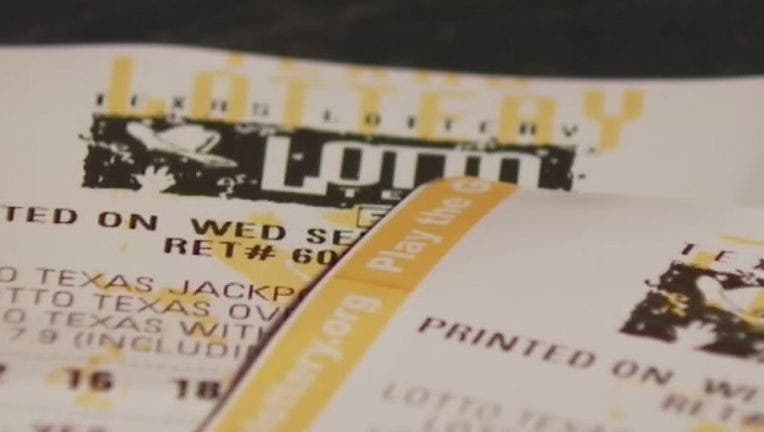 No one won the jackpot during Wednesday night’s Lotto Texas drawing, and the top prize is now at an estimated $45.5 million.

Officials said Wednesday’s $44 million jackpot was the largest lottery prize to play for at the time in North America and the third-largest in the world.

No one matched all six numbers to win the jackpot, but ten tickets matched five numbers with the “Extra!” option for a $12,049 prize. Thousands won smaller prizes.

The next drawing is on Saturday night. The estimated annuitized jackpot is at $45.5 million with an estimated cash value of $38.4 million.

It is the largest Lotto Texas jackpot since May 2010 when a winning ticket was sold in Dallas for a $97 million jackpot.

Lotto Texas is played by choosing six numbers from one through 54. For $1 more per play, a player can select the Extra! add-on feature for a chance to win up to $10,000 more on non-jackpot prizes.