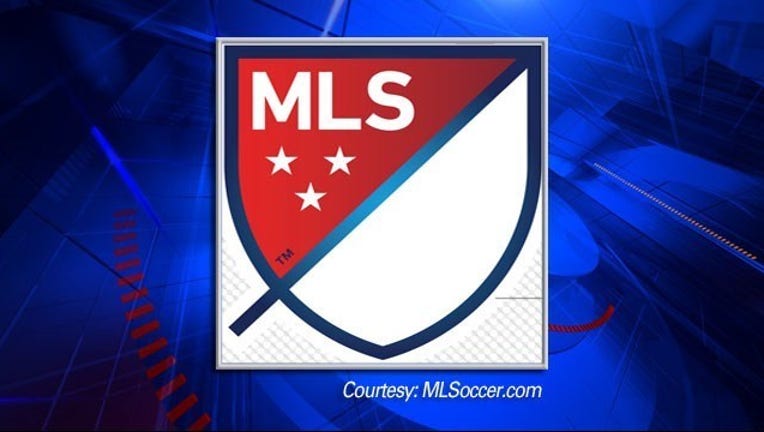 There are 20 teams this year following the additions of New York City and Orlando, and the league already has announced Atlanta and a second Los Angeles team will start play in 2017, Minneapolis will join in 2018 and David Beckham will own a Miami team whose start date is uncertain.

With new eight-year television contracts with ESPN, Fox and Univision and attendance growth, MLS Commissioner Don Garber said "we're riding a wave of shifting demographics and a country that is so dramatically different today than it even was when we launched 20 years ago."