AUSTIN, Texas - A 23-year-old man has been arrested for an aggravated sexual assault that happened in East Austin in early November. Steven M. Guerrero Jr., 23, of Austin, was apprehended by the U.S. Marshals-led Lone Star Fugitive Task Force on Nov. 24 in Pflugerville.

According to the Austin Police Department, the victim was walking in the street near the south alley of the 1600 block of E. 7th Street near the Texas State Cemetery around 5 a.m. on Nov. 9. Guerrero allegedly grabbed the woman by her arms and hair and dragged her into an alleyway, where the assault took place. 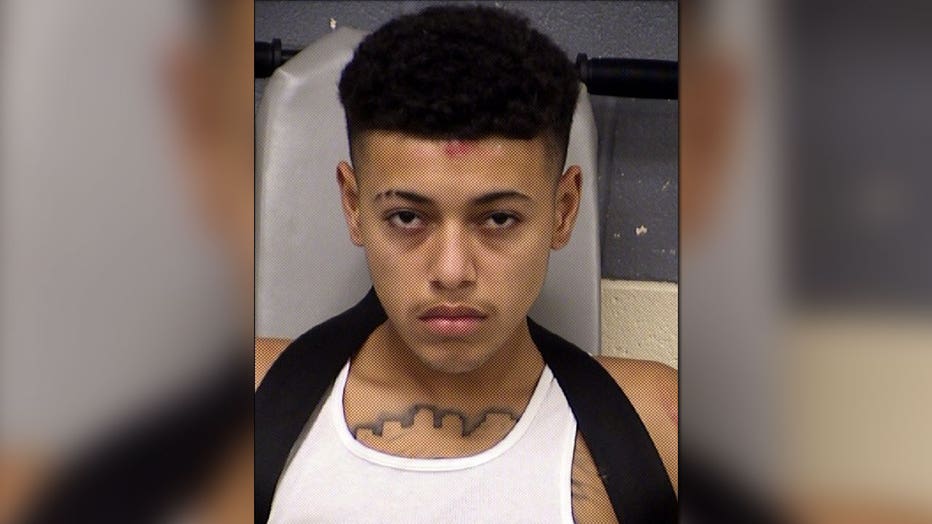 The victim was sexually assaulted and beaten unconscious. She was transported to a nearby hospital for treatment, according to police.

The Austin Police Department is asking for the public's help in identifying a man they say sexually assaulted a woman in East Austin.

The Austin Police Department requested assistance from the Lone Star Fugitive Task Force to locate and apprehend Guerrero. Members of the task force conducted a fugitive investigation and initiated surveillance in the 1500 block of Spring Peony Ct., in Pflugerville where Guerrero was arrested without incident, according to a press release. 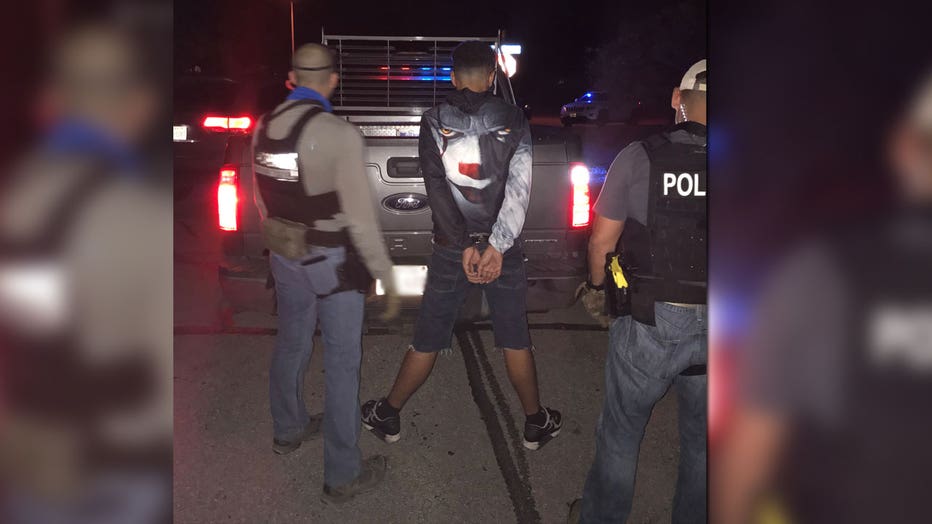 Guerrero was arrested without incident, according to a press release.

Guerrero was transported and booked into the Travis County Jail, bond was set at $550,000.