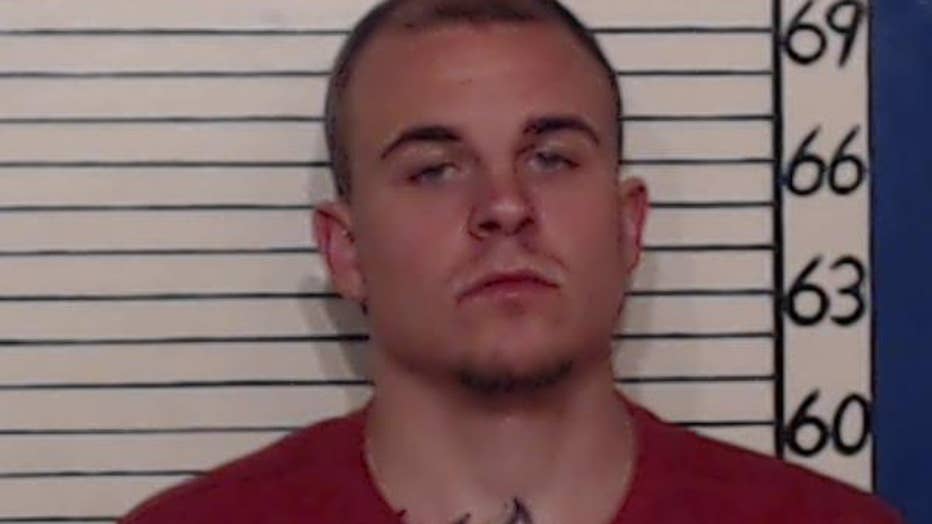 Koever Henke-Wommack, 22, was charged with capital murder Wednesday in the death of 31-year-old Stephan Fox of New Braunfels.

NBPD says Henke Wommack was found dead inside a car in the 100 block of North Mesquite Avenue on Nov. 30.

RELATED: New Braunfels woman arrested in connection with May shooting

US Marshals found Henke-Wommack in Schertz on Dec. 10 and took him into custody without incident on an unrelated parole violation. Henke-Wommack was transported to the Comal County Jail.

NBPD detectives served the arrest warrant on Henke-Wommack while he was at the jail Wednesday morning.

Henke-Wommack was charged with capital murder because the murder happened during the commission of a robbery, says NBPD.