AUSTIN, Texas - A man was arrested for DWI after a fatal crash on FM 969 Saturday morning.

Anthony Michael DeLeon, 28, was arrested for DWI, but Austin police say his intoxication was not a contributing factor to the crash. 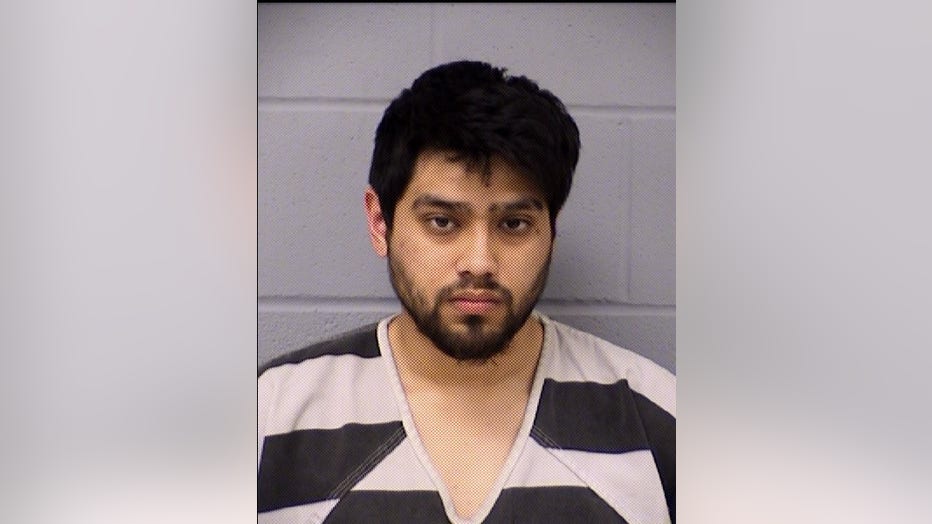 APD says a preliminary investigation shows a 2005 red Honda Accord driven by 36-year-old Calvin Charles Bench was exiting a private drive in the 7800 block of FM 969 Feb. 22 and attempting to turn westbound onto FM 969. A 2020 silver Chevrolet Equinox driven by DeLeon was traveling east in the outside lane and struck the Honda on the driver's side.

Bench was pronounced dead at the scene.

Anyone with information regarding this case is asked to call APD’s Vehicular Homicide Unit Detectives at 512-974-4424. Tips can also be submitted by downloading APD’s mobile app, Austin PD, for free on iPhone and Android.

APD says this crash is Austin's 20th fatal traffic crash for this year, resulting in 21 fatalities. This time last year, there were nine traffic fatalities.