AUSTIN, Texas - A 23-year-old man has been arrested for the Sept 20 murder of a 27-year-old man in East Austin.

Ronald Charles has been charged with first-degree murder in the fatal shooting of Jerrel Davidson. A warrant was issued for Charles's arrest on Sept 21 and on Sept 23, Charles turned himself into the Travis County Jail. Bond has been set at $300,000. 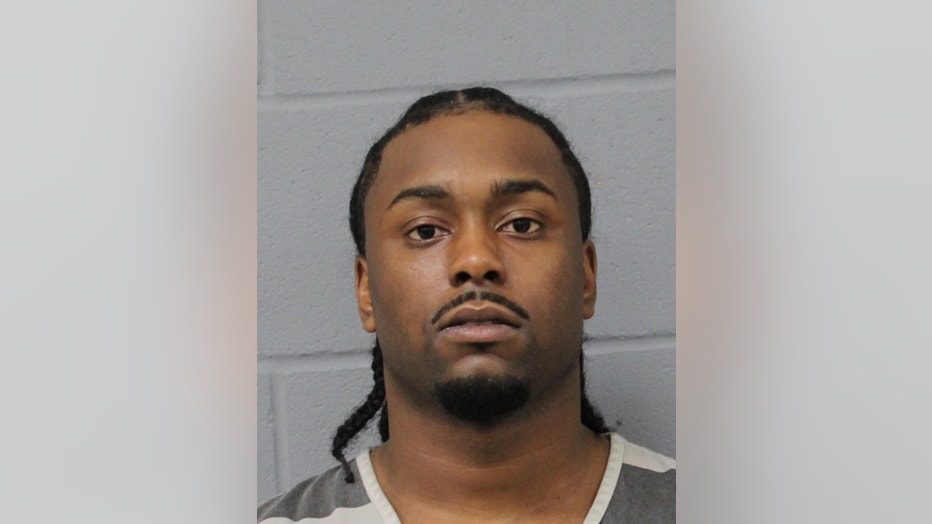 According to the Austin Police Department, on Sept. 20 just after 8 p.m., Austin 911 received calls reporting multiple gunshots in the 4700 block of Bandera Road in East Austin. Callers also reported hearing people yelling before the gunshots, then a woman screaming.

When officers arrived on scene, they found a man, later identified as Davidson, lying in the roadway with apparent gunshot wounds. Despite life-saving measures, Davidson was pronounced dead just before 8:30 p.m.

Police are investigating a shooting on Banderea off of Springdale Road that happened on September 20.