AUSTIN, Texas - A man was arrested for shooting and killing his wife in their North Austin home, Austin police said.

Police said on Jan. 19, around 3:55 p.m., the Austin Fire Department (AFD) responded to an emergency call of a dead woman inside a home in the 2200 block of Colgate Lane.

AFD arrived at the scene and found the victim, 72-year-old Muriel Easley, with a gunshot wound to the head.

Muriel's husband, 77-year-old Willie Easley, was also at home. Officers responded to the call shortly after.

Police said details in the investigation determined that Willie Easley had shot his wife. Willie Easley was arrested for murder and booked into the Travis County Jail. 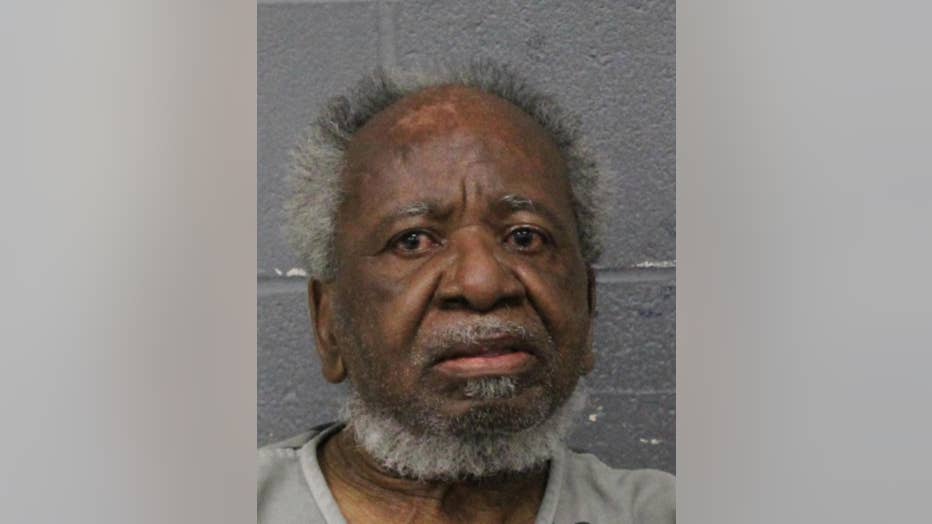 Willie Easley, 77, was arrested for shooting and killing his wife in their North Austin home, Austin police said.

Anyone with any information about this case should contact APD's Homicide unit at 512-974-TIPS. You may submit your tip anonymously through the Capital Area Crime Stoppers Program by visiting austincrimestoppers.org or calling 512-472-8477.

This case is being investigated as Austin's 5th homicide of 2023.